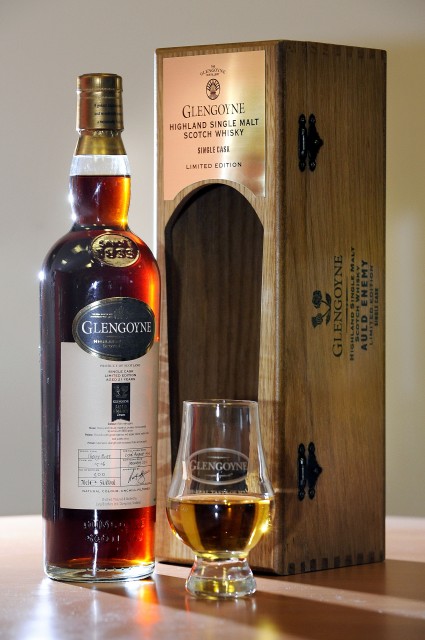 The Auld Enemy Dram has been launched to recognise and celebrate the great sporting rivalry that exists between Scotland and England.

The Glengoyne 1990 Single Cask bottling is being marketed as the ideal gift for Father’s Day. 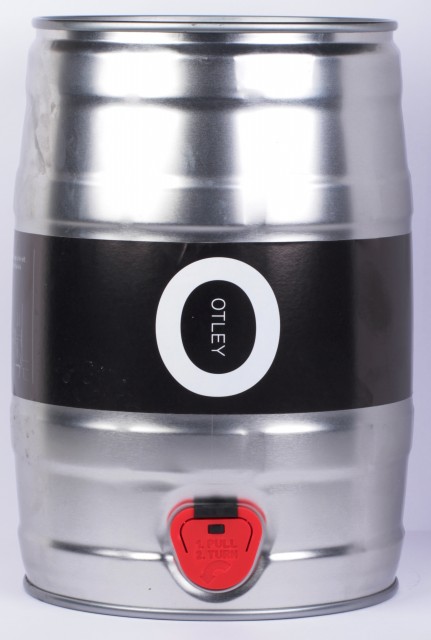 The pressurised mini kegs contain five litres of beer and customers can chose from some of Otley’s most well-known ales, such as the company’s signature, pale, hoppy ale, 01 and the multi-award winning, strong, pale, golden ale O8.

Managing director of the Otley Brewing Company, Nick Otley, said: “If you’re looking for something a bit different for Father’s Day this year, then the mini keg is certainly the way to go. We couldn’t believe how popular the kegs were over Christmas and as a result we had to include them as a permanent product of ours.

“The five litre volume is the perfect size to keep in the house and is also ideal to share with family and friends as the summer months arrive. We hope to make our speciality ales available in these mini kegs too such as our Thai-green curry flavoured ale, “Thai-Bo” and our roasted orange peel and coriander ale, “O-Garden”.”

The mini kegs start at £18. They can be collected from the brewery or the Bunch of Grapes pub in Pontypridd.

With Father’s Day right around the corner, there is no better way to kick-off summer and celebrate Dad than a fresh take on an old classic, the Caliche Old Fashioned.

Mix up a couple this weekend with the recipe below.

Mix sugar cane syrup and angostura bitters in an old fashioned glass. Drop in a cherry and an orange wedge. Muddle into a paste using a muddler or the back end of a spoon. Pour in the Caliche Rum, fill with ice cubes and stir for at least 10 seconds or until well chilled. Garnish with a orange twist and a cherry. 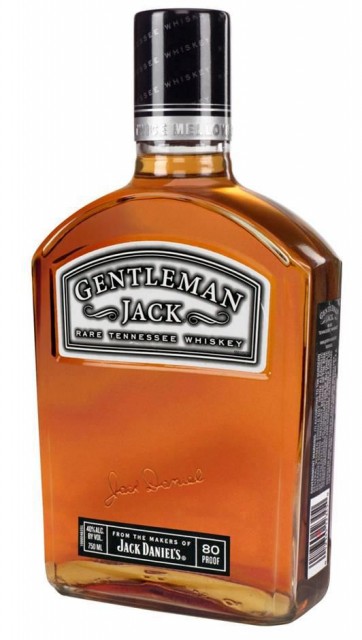 The perfect whiskey accompaniment for Sunday is Jack Daniel’s Gentleman Jack, which is available nationwide.

Gentleman Jack is charcoal mellowed twice, once before and once after it is aged in charred oak barrels.

It was introduced in 1988 and was the first new whiskey from the Jack Daniel Distillery in more than 100 years. 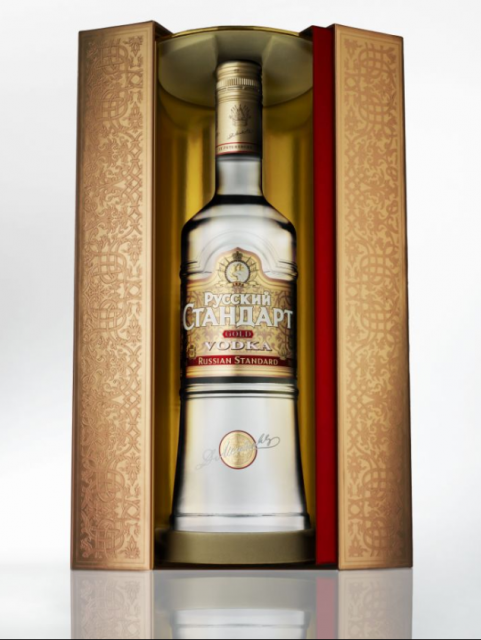 Russian Standard Gold claims to be made from 100% Russian ingredients.

All Russian Standard Vodkas are 100% distilled and 100% bottled in Russia at the St Petersburg distillery.

The “Gold Sparkling Lemonade” made with Russian Standard Gold vodka is a good summer cocktail to toast dad on Father’s Day. 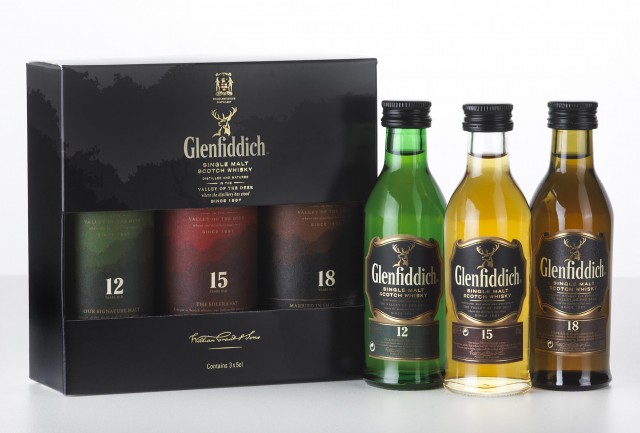 The three most popular expressions of Glenfiddich have been packaged together to help dad explore the range and to make a perfect Father’s Day gift. This set contains a 5cl bottle of each of the following award-winning whiskies: Glenfiddich 12 Year Old, Glenfiddich 15 and Glenfiddich 18 Year Old.

Between them, these three whiskies perfectly illustrate the influence of extended maturation and innovation with different types of oak casks. RRP £13.49 (Available at Asda, Sainsbury’s, Tesco, Morrisons and Waitrose).

Also available is the Glenfiddich Tasting Collection, RRP £32.99 (Available at Tesco and Asda), which is a supersized version of the mini mix set, the tasting collection comprises three 20cl bottles of three variants of Glenfiddich of different ages.

The Whisky Lounge is putting together a series of whisky schools throughout the UK, which would be the perfect gift for any whisky-loving father on Sunday.
The first option is a weekend course which includes a 2-course lunch each day. The talks include the history of whisky-making, whisky production, world whiskies and blending.
The course is designed for those who enjoy whisky but would like to learn all of the ins and outs. The two venues and dates are:
The Meeting Rooms, Blackfriars, Friar Street, Newcastle Upon Tyne
Saturday & Sunday 4th & 5th August 2012 11am-4pm
Hotel Du Vin, The Mount, York
Saturday & Sunday 1st & 2nd September 2012 11am-4pm
The cost per person for these courses is £99 which includes all samples, a two-course lunch every day, course material, a signed certificate upon completion and a Whisky Lounge Glencairn tasting glass.
4-Week Course – Stage One (with Stage Two to follow later in the autumn)
The company is offering the above course over a four week period and is also offering an evening week-day option. These will take place from 10 September. 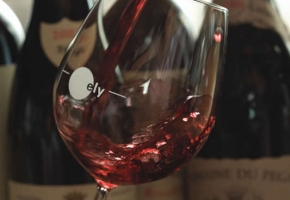 Ely wine bar and restaurants have put together a Father’s Day wine certificate which entitles the owner to a pre-purchased bottle of wine at any of their three venues in Dublin.
Online you can select from five wines and an certificate will be sent to the recipient who can then redeem it in a Ely restaurant.
The certificate will have tasting notes and some history of the vineyard the wine was made in. 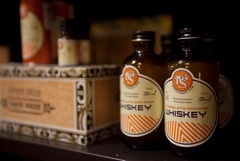 Staying with a whiskey theme we found this whiskey scent–infused hand cream ($14 for 120 ml) from US men’s store Atlas. Surely it’s what every father wants on Father’s Day?