An Australian man has offered a year’s supply of beer to prospective employers who can offer his son a job. 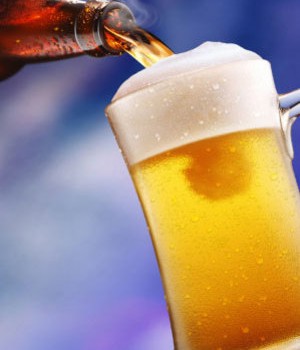 The Queensland resident Paul McVeigh placed an advert in his local paper offering 52 cartons of beer to anyone who would employ his 18-year-old son Nick as an apprentice electrician.

“It’s a small investment in my son’s future,” McVeigh said.

Both men were surprised and disappointed when the advert failed to generate a single offer. It read: “Free beer – one year’s supply. Fifty cartons in exchange for electrical apprenticeship for my 19-year-old son. Local, hardworking, reliable, desperate, not a quitter.”

But when the paper ran a story on the unusual offer the pair was inundated with expressions of interest, including interest in the senior McVeigh.

“I’ve actually had people ring up and offer me jobs in marketing which I of course declined,” he said.

The story has been covered internationally and the father and son are now weighing up the job offers they’ve received.