Cos and Yquem on the rise

Cos d’Estournel is leading the trade in 2009 on Liv-ex in the wake of Parker’s “Magical 20” tasting. 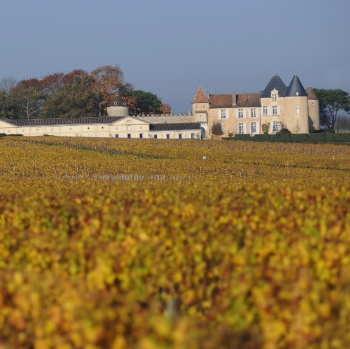 The St Estèphe estate accounted for one third of 2009 trade this month followed by Pontet Canet and Pichon Lalande, while Yquem hit a new high.

As previously reported by the drinks business the wines that were part of the tasting conducted by Robert Parker in Hong Kong last month saw an uplift in price very soon after the event.

Cos d’Estournel, one of the 2009 vintage’s more controversial offerings, is one of Parker’s favourites and prices have risen 11% since the tasting. Between Tuesday 8 November and Monday 28 November, prices for a case have gone from £2,150 to £2,390.

Meanwhile, a record amount of Château d’Yquem traded on the index this month. It was noted by Liv-ex that the estate has been building some momentum over the past 18 months but that November was “something of a step change”.

Having never had more than 3% of the Liv-ex trade since January 2010 – with that particular high recorded in February 2011 – trade in the Sauternes rocketed from 2.9% in October to 7.6% in November.

Demand has obviously raised pricing too and when compared to its first growth counterparts in the Claret Chip, it has performed far better over the year to date with a 7% rise overall compared to the latter’s 6% fall.

The Claret Chip is now also being outperformed by Liv-ex’s Champagne 25 Index, leading the index to comment that those with a wider portfolio than just first growth claret were on to a, “winning strategy”.