First growth losses are continuing to drag Liv-ex’s Claret Chip lower, but the market is showing signs of broadening out. 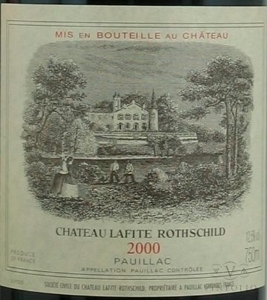 There have been small gains made by certain vintages from the first growths, but these have been largely outweighed by losses on others.

Despite Bordeaux’s woes, wines from other regions have seen increased trade of late with particular interest in Italy, Burgundy, the Rhône and Champagne.

The broadening of the market has been noted for some time now and Robert Parker’s tasting at WineFuture in Hong Kong piqued the interest of buyers sufficiently that it provoked a spike in prices for the wines featured – none of which were first growths.

What is perhaps surprising with the biggest falls in price among the Bordelais, is that it is vintages that are usually thought to be undervalued and overshadowed, such as 2004 and 2006, that appear to have taken the biggest hit.