As excitement builds for the 55th Hennessy Gold Cup at Newbury this Saturday, 26 November, it’s a great opportunity to celebrate the strong links between the drinks industry and jump racing. In terms of high profile sponsorships, Hennessy is joined by Glenfarclas whisky, which currently sponsors the Cross Country series, while the Grand National has enjoyed the patronage of both Martell Cognac and now John Smith’s beer.

On top of these sponsorship associations, many horses past and present have been given drink-related names.

Here are some of the most famous, several of whom are running at this week’s Newbury meeting.

If you’re looking to have a casual punt, keep an eye out for some of these names. 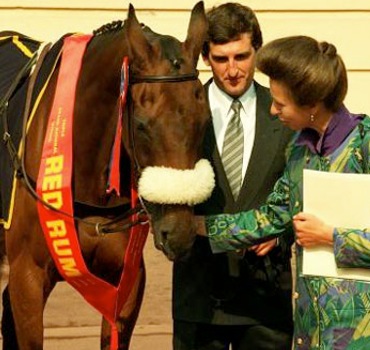 1. Red Rum – Irish bred winner of a record breaking three Grand Nationals during the 1970s, including a stunning 30 length comeback in the 1973 race. 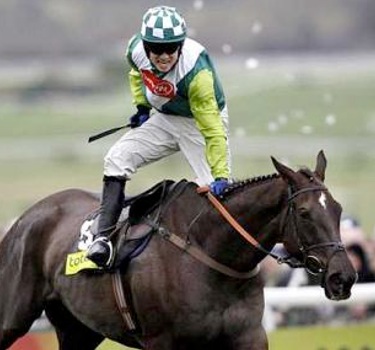 2. Denman – aka “the Tank”, one of the most famous horses in recent Hennessy history, winning the race twice, as well as the Cheltenham Gold Cup.

Perhaps that helped sales of a Semillon of the same name produced by Australian Vintage? 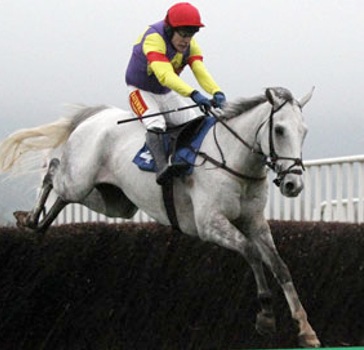 3. Grands Crus – a striking grey whose season has got off to a strong start returns to Newbury this weekend. 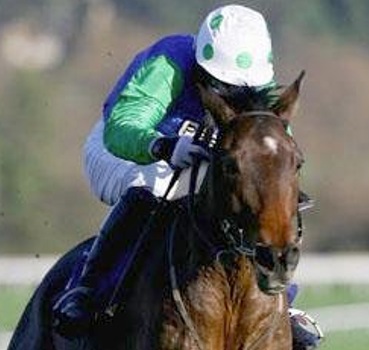 4. Vodka Bleu – racked up a number of high profile wins at Cheltenham, Ascot and Newbury during his career. 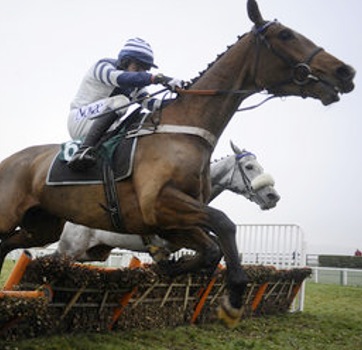 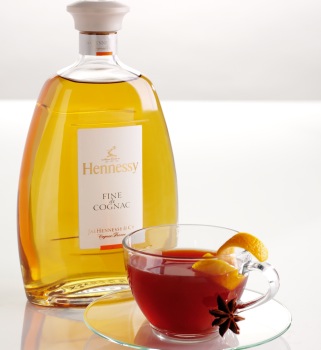 6. Hennessy – not so far as we know any connection of the Cognac. Pulled up at Cheltenham two weeks ago. 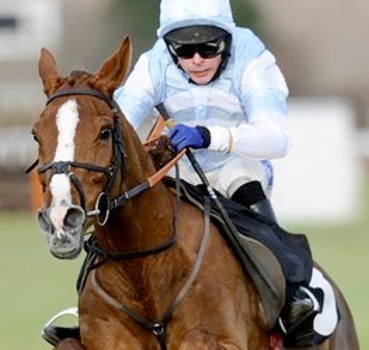 7. Tullamore Dew – fell two weekends ago in the same race that Hennessy Gold Cup runner Great Endeavour made such an impression. 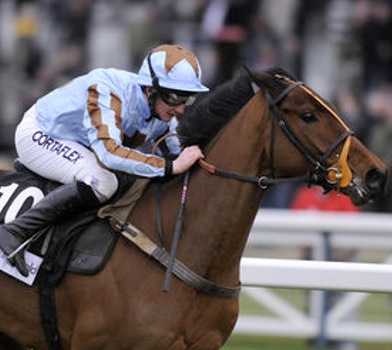 8. Vino Griego – takes on Grands Crus in the Fuller’s London Pride Novices Chase (another drinks industry sponsor for the list) this weekend. 9. Psi – another runner at the Newbury meeting, also a wine produced by Peter Sisseck of Pingus fame. 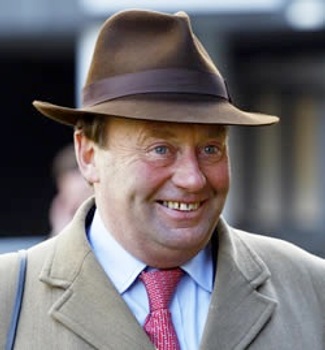 10. Malt Master – a four year old trained by Nicky Henderson (pictured), due to run in a maiden hurdle on Saturday