The European Champagne Ambassador’s Award has been awarded to a wine educator from The Netherlands. 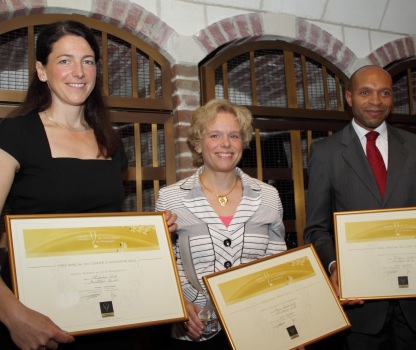 The winner, Anja Vondenhoff, was announced at a dinner last Friday at the Villa Demoiselle in Reims, where she was presented with a crystal trophy.

Vondenhoff has taught at the Apeldoorn Hotel Management School in the Netherlands since 1993 and also runs English-language wine-tasting courses at the Dutch Academy of Gastronomy.

From 10-14 October, eight European finalists experienced tastings of still wines, special cuvées and rare vintages in Champagne before competing for the award.