Chilean wine volumes on the rise

Sales of Chilean wines have leapfrogged those of South Africa, according to recent figures. 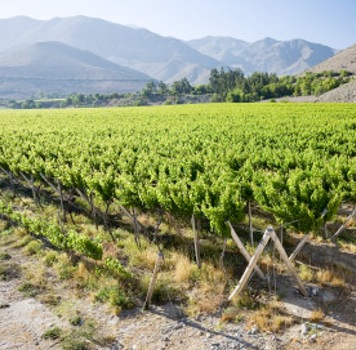 The latest Nielsen data that tracks the UK off-trade up to October 2011 reveals that Chile has moved up to fifth place in the list of best-selling wine countries, overtaking South Africa for the first time.

The South American country was one of only four countries to show an improvement in volumes over the past year, with the others being New Zealand, Italy and Spain.

According to Wines of Chile, latest export figures indicate that the UK has regained its status as Chile’s number one export market for bottled wine.

Commenting on the figures, Michael Cox, Wines of Chile’s director – Europe said “It is satisfying to see the efforts of the producers and importers being rewarded with more solid progress.

“Despite rising prices and unhelpful currency issues, value for money remains Chile’s watchword and this underpins its success”.