Rare Inglenook wines to be auctioned 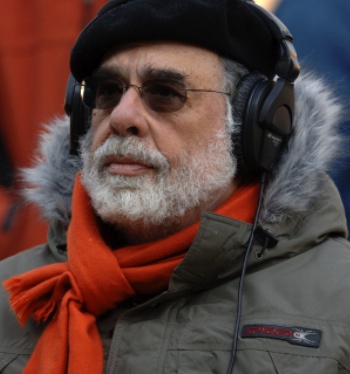 Particular highlights of the auction being held in New York next week include two bottles of 1941 and one bottle of 1935.

Taking place on Saturday 24 September at the Rockefeller Center saleroom, the “Renaissance” sale is described as offering collectors the chance to “purchase bottles so rare that only a handful remain in the original cellars at Inglenook.”

Furthermore, successful bidders will receive a handwritten note from the famous director with each bottle, which comes in custom-made wooden cases, specially designed for the sale.

All proceeds from this lot will be donated to Shigeru Ban Architects & Voluntary Architects Network, a charity helping to build temporary shelters for victims of the Japanese tsunami this spring.

Described as being to Napa Valley “what Margaux is to Bordeaux” by Californian wine commentator James Laube, the Inglenook Estate has been owned by Coppola since 1975.

However it was only in April this year that he was able to acquire rights to the name from The Wine Group.

At the same time he announced that he was appointing Châteaux Margaux director Philippe Bascaules as his own estate manager and winemaker – making Laube’s comment strangely pertinent.