Scotch whisky looks likely to be an immediate beneficiary of South Koreaâ€™s move to lift trade barriers on imports from the European Union. 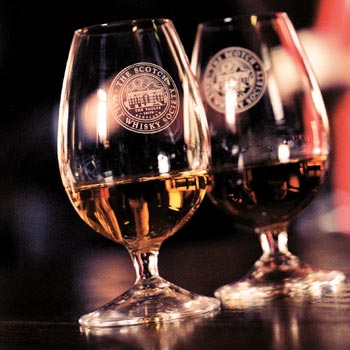 Under the terms of the free trade agreement signed between the EU and the Asian country, the 20% import duty on spirits has been lifted along with complicated rules on labelling and storage.

The South Korean government has also agreed to improve levels of protection of Scotch against imitations.

The news is a welcome boost for the UK treasury. Scotch was the biggest single import into South Korea in 2010, with brands such as Windsor, Imperial Classic, Glenfiddich and Macallan proving particularly popular.

South Korea is the sixth largest export market by value in the world for Scotch and the ninth by volume.

Martin Bell, Scotch Whisky Association deputy director – Asia Pacific and WTO, said: â€œScotch Whisky is the UKâ€™s single biggest export by value to Korea. Scotch is also the European Unionâ€™s biggest wine and spirits export to the market. This deal will generate significant benefits for the UK and EU economies.

â€œDespite Korea already being a key market for Scotch, its performance over the years has been impeded by the high tariff and other trade barriers in a market where the domestic spirit, soju, has a 97% market share.

The FTA gives distillers a significant boost as they seek to market their products to Korean consumers, who already have a taste for Scotch Whisky, notably premium blends.â€