Champagne Bollinger has announced a series of “ambitious plans” and a new team structure as it approaches its bicentenary in 2029. 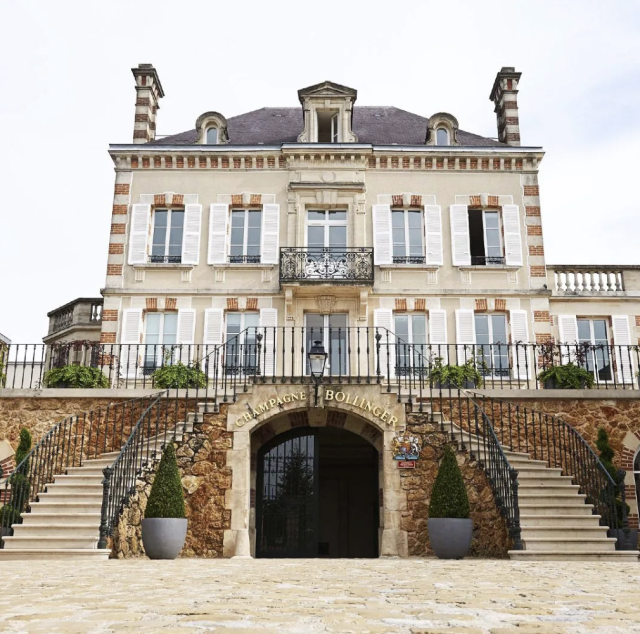 As part of its preparations for this milestone anniversary, the Champagne house said this morning that it would be renovating a “a historic site with the creation of a cathedral-like cellar open to the vines”. Bollinger also stated that it would be creating “a unique oenotourism site”, which db understands will be constructed alongside its headquarters in the Champagne village of Aÿ.

Maison Bollinger, which was founded in 1829, also said that it will be launching “an environmental and societal charter”, before noting that all these “projects are already underway and will be completed over the course of the next few years.”

In terms of the Champagne brand’s personnel, a new structure has been announced today for the production side of the business. This is “centred around three exceptional individuals” (pictured below) following the departure this year of Bollinger cellar master Gilles Descôtes for health reasons.

The changes are outlined below, with Bollinger commenting that the “new team is fully aligned with the vision and the work undertaken for 20 years by Gilles Descôtes”.