An online wine start-up backed by major players in the wine world including former Tignanello winemaker Federico Cerelli, has been valued at €3.1million. 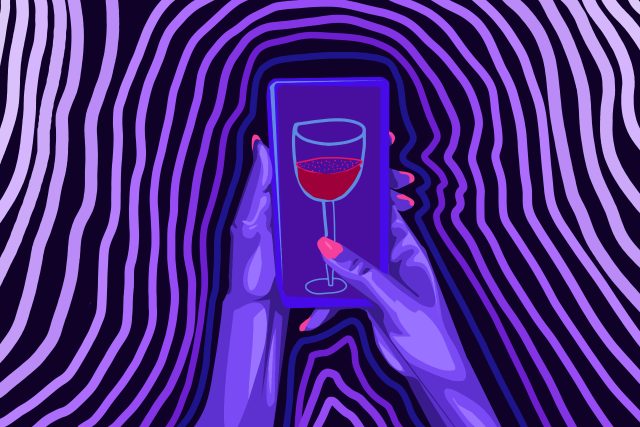 As reported by The Irish Times, the company initially raised €300,000 at a €1.2million valuation ahead of its official launch last year, having been backed by wineries from Italy, Spain, France and Germany.

It transpires that WineSpark’s latest round of fundraising, in which it sold shares worth more than €100,000, saw several of its original backers doubling down on their investment. Among those supporters is Super Tuscan winemaker Federico Cerelli, formerly of Chianti producer Marchesi Antinori, which produces Tignanello.

The subscription-based wine club charges €10 per month for access to its wine catalogue, with WineSpark seeing €1 million worth of sales in its first full year of operation. The business’s schtick is offering wines at extremely competitive prices, often shifting bottles for €20-€30 when those same bottles would cost around €50 through other retailers.

Speaking of the latest round of investment, company founder FitzGerald said: “The €3.1 million valuation feels like a real validation of what we have achieved in a short space of time. We will use the new cash raised to grow the business further.”

Given that rival online wine subscription services are dropping like flies, it begs the question of whether it really is ‘who you know, not what you know’ that counts when it comes to succeeding in the DTC category.

As the drinks business reported, online wine firm Winc filed for bankruptcy this month, a little over a year after the company’s initial public offering, with its net revenue dropping by US$2.8 million.

Meanwhile, Naked Wines has been through the ringer, seeing its director jump ship and its workforce slashed by 6% to combat the impact of plummeting shares.