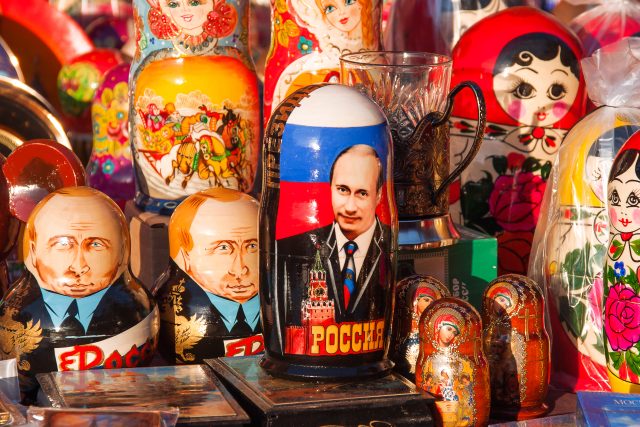 The International Trademark Association defines parallel imports as: “…Branded goods that are imported into a market and sold there without the trademark owner’s consent in that market. The goods have been manufactured by or under license of the brand owner and therefore are not counterfeit, but they may have been formulated or packaged for a particular jurisdiction and are imported into a different jurisdiction in contradiction to the brand owner’s intention.”

The legalisation of parallel imports, otherwise known as the ‘grey market’, was announced in March in response to sanctions over the invasion of Ukraine. What this means is that unless companies resume operations in Russia, it is legal for authorised retailers to import goods without the trademark owner’s permission via countries that are sympathetic to Russia, such as Turkey, China and Kazakhstan. In March, Prime Minister Mikhail Mishustin said: “This approach will guarantee the shipment of goods to our country…in spite of the unfriendly actions of foreign politicians”.

On 2 November it emerged that more companies had been added to the list. In total, it is believed that 35 drinks brands were added, including Jack Daniel’s, Bell’s, Johnnie Walker, and Malibu. Other non-drinks brands include Walt Disney and Lego.

Numerous drinks manufacturers suspended or substantially reduced their Russian operations promptly after the invasion on 24 February this year.

Scotch has proven to be particularly prolific on the Russian market after sanctions, a fact which is unsurprising given that Russia was the world’s 10th biggest consumer of Scotch last year, with approximately 42 million bottles of the stuff exported there.

In response to the growth of this ‘grey market’, a statement from the Scotch Whisky Association said: “The Scotch Whisky industry is one of many sectors for which exports have been affected by the ongoing conflict. Our immediate concern remains the welfare of industry colleagues in Russia and Ukraine. We continue to closely monitor the situation and pass on any relevant government guidance on exports to our members.”

Bootlegging has become big business in Russia and Ukraine since the outbreak of the conflict, with one smuggler creating his own vodka pipeline to transport spirits across the Moldovan border.