Top 10 countries that drink the most beer per-capita

Beer is drunk in every corner of the world, but which countries consume the most of it per-capita?

The data, from Kirin Holdings, shows the countries whose citizens drank the most per person in 2020. Eastern and Central European nations feature heavily in the top 10, largely due to cultural reasons, but also because beer still remains highly affordable there. 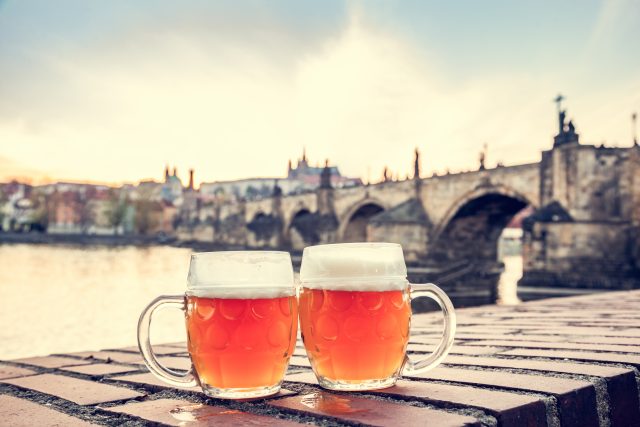 Consuming almost twice as much as any other nation, the average Czech gets through 320 pints a year. If they were paying London prices (with an average pint costing £5.50 according to Finder, and only getting pricier), that would set them back almost £1,800 each year. At the average Prague price of £1.44, it comes in at a much more reasonable £460 (around 13,000 Czech Koruna). 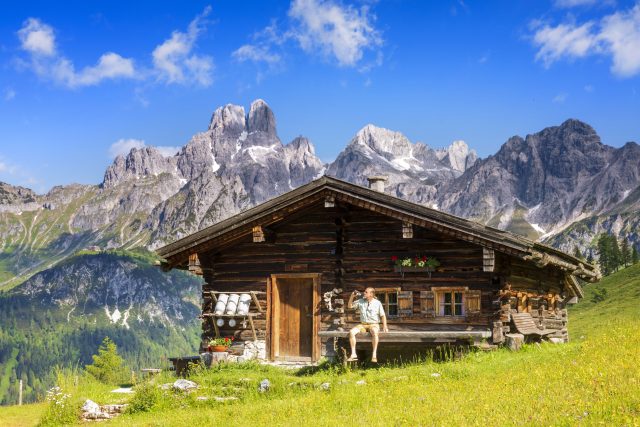 This writer was once told by an Austrian winemaker that “it takes a lot of beer to make wine”, a philosophy that is probably shared by other professions looking at this figure. From Ottakringer in Vienna to Stiegl in Salzburg, Austria has brewing down to a fine art. Beer is so popular in the country that it even has its own political party centred around the stuff. 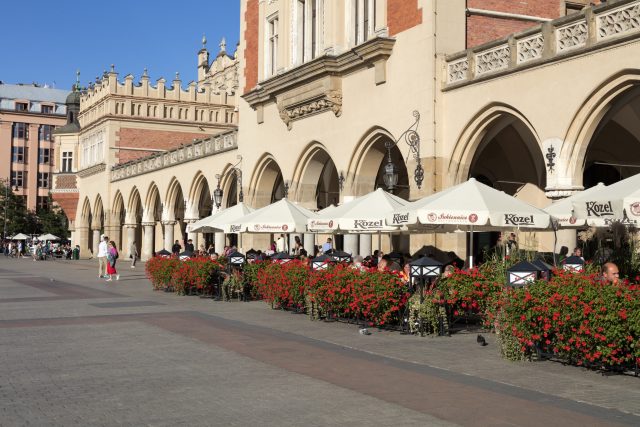 Poland is the ninth biggest beer-producing country in the world, and it seems that domestic consumption makes a reasonable dent in that. 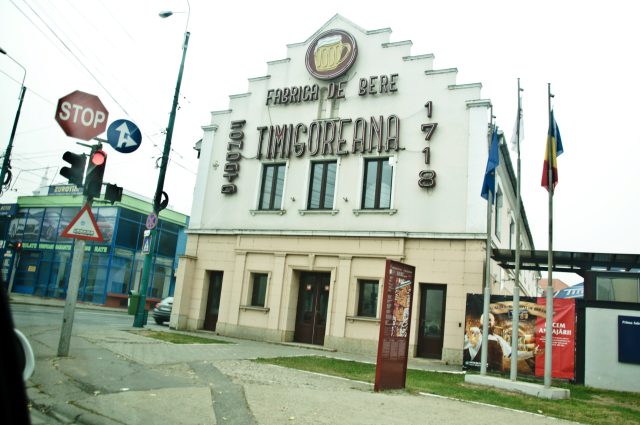 Romania certainly brews its fair share, including this writer’s personal favourite East European beer, Timisoreana, and it also consumes it too. While the country recently increased the excise duty on alcohol, it is still affordable. 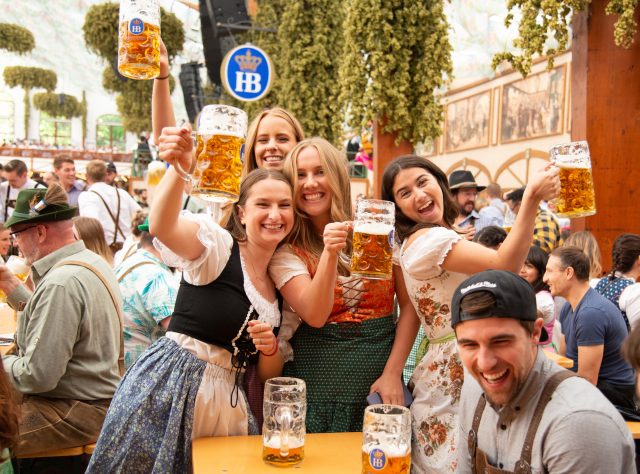 It makes sense that the home of Oktoberfest would have a high beer consumption, but Germany actually dropped from third place in 2019 to fifth in 2020, a phenomenon which might have something to do with the closure of beer halls and bars during lockdown (though the country’s beer tax was suspended to help German brewers weather the difficulties of the pandemic). 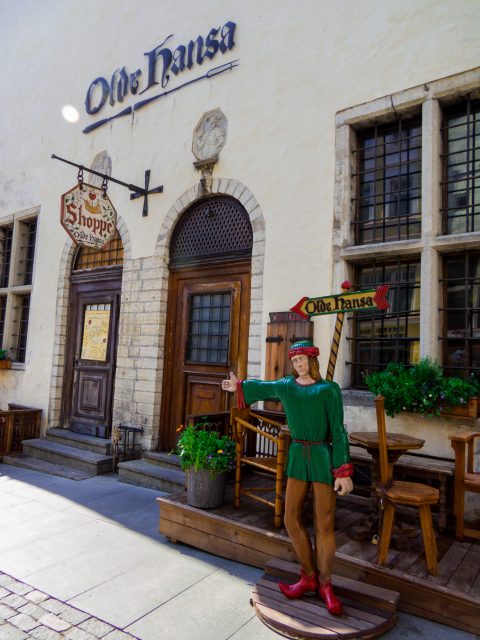 Top of the Baltic beer drinkers on this list, Estonia does not actually have the ridiculously reasonable prices that some entries on this list have, with a beer in Tallinn costing £3.83 on average, a fee which still seems like a steal compared to London pubs. 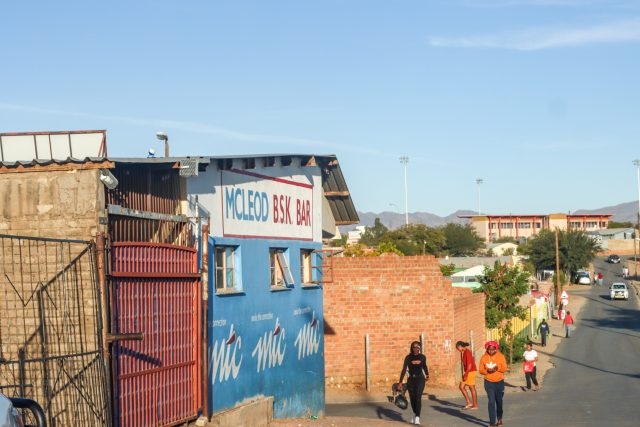 Namibia Breweries Limited, acquired by Heineken along with Distell, produces brands such as Tafel and Windhoek lager, and also brews Amstel and Heineken under licence. 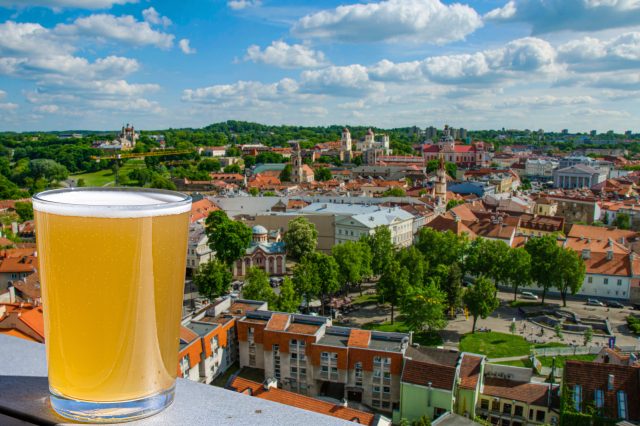 Per-capita alcohol consumption in Lithuania is also one of the highest in the world, with the average Lithuanian consuming 13.22l of ethanol per annum. It appears that a not insignificant proportion of that alcohol comes in the form of beer.

Despite their Czech neighbours consuming about 100l more beer per person per year, Slovakians still make a good effort. The disparity is partly because when the two were united as Czechoslovakia, brewing was largely concentrated in the hop-producing lands that are now Czechia. 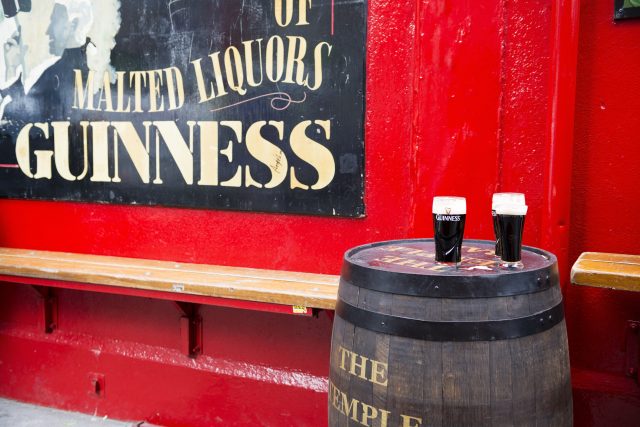 The Irish fondness for beer, be it Murphy’s, Beamish, Kilkenny, or the other one, might partly be because wine does not come cheap in the Emerald Isle, with a minimum price of €7.40 for a bottle. Then again, beer does have its benefits: in moderation, stout could actually be good for you due to its antioxidant properties, according to one study.

Perhaps surprisingly, the United Kingdom comes in 28th at 60.2l, beneath New Zealand but above Russia. The United States meanwhile was 17th, with per capita consumption at 72.8l.

To find out which countries drink the most beer overall, click here.