Corney & Barrow will become the exclusive UK agent for Domaine Dugat-Py in Burgundy, it has announced, with the 2021 vintage set to be released en primeur in January 2023. 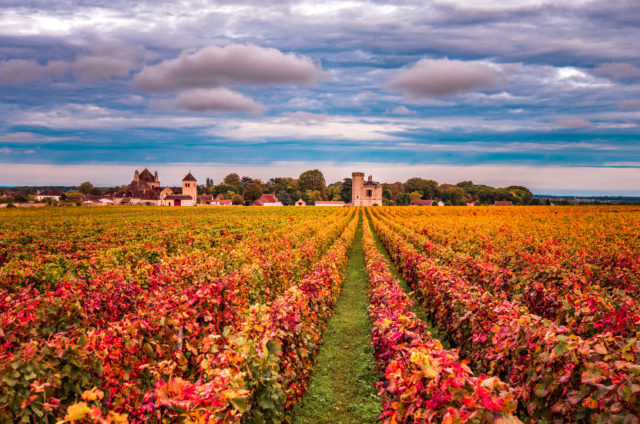 The Dugat family, which is now headed by 12th and 13th generations Bernard Dugat and his son, Loїc, have been growers in Gevrey-Chambertin since the early 17th century.

The family’s holdings include four of the great grands crus of the village: Chambertin, Mazis-Chambertin, Charmes-Chambertin and Mazoyères-Chambertin. The average age of the vines across the domaine is over 70 years, although several wines are labelled Très Vieilles Vignes, with many of the vines from which they are sourced being over a century old.

The Domaine has been organic since 2003 and makes use of biodynamic practices. Several vineyards have recently been converted to the high-trellised tressage system of vine training. The Domaine buildings are located in the historic centre of Gevrey-Chambertin, at the foot of the Combe de Lavaux. Ageing of the wines takes place in the 11th and 12th century cellars beneath the Domaine.

Corney & Barrow’s Head of Fine Wine, Guy Seddon said he was very excited to be appointed as the sole UK agent. “We thank Loїc for his trust in us and cannot wait to get started with the first release of his wonderful wines,” he said.

At over 240 years old, Corney & Barrow is one of the oldest independent wine merchants in the UK, and has held three royal warrants since  one from her late HM Queen Elizabeth, The Queen Mother; one from her daughter, the late HM Queen Elizabeth II; and one from Charles III under his tenure as Prince of Wales. It has offices in London, Edinburgh, Hong Kong, Singapore and Shanghai.