WineGB has called on the Treasury to grant its members access to the Small Producer’s Relief scheme, of which they have been “inexplicably excluded”, CEO Simon Thorpe MW has said. 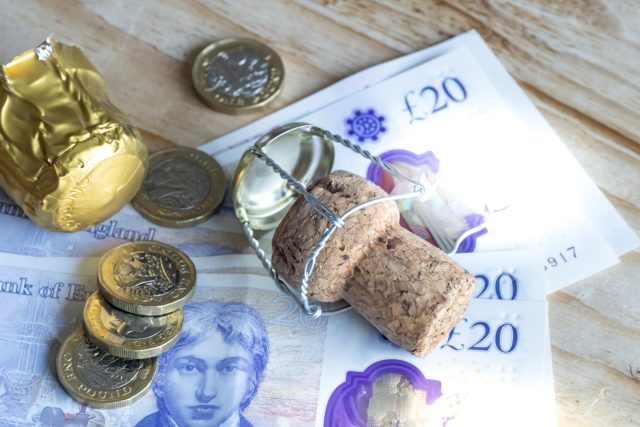 In the recent mini-budget on 23 September, the Government outlined its plans to revamp the alcohol excise duty system, part of which introduces a Small Producers’ Relief Scheme, allowing them to compete against larger companies as a result of a reduced level of duty.

However, the scheme only applies to alcohol products of 8.5% ABV or below, excluding the vast majority of wine production. In contrast, small beer and cider producers will benefit from the new system, with the smallest cider producers entirely exempt from paying duty.

WineGB is calling on the UK Government to grant any of its 500 producer members which would fit the criteria access to the Small Producer’s Relief.

Simon Thorpe MW, CEO of WineGB, said that despite the Government’s aim of creating a “fair and simple alcohol duty taxation system,” the UK’s wine producers have been “inexplicably excluded”.

He warned that “this potentially stifles growth in the fastest growing agricultural sector in this country and is fundamentally unfair to our small producers”.

Liz Truss’ appointment to the role of Prime Minister in early September was met with some positivity by drinks industry bodies.

WSTA CEO Miles Beale tweeted: “[A Liz Truss] government would be unashamedly pro-growth. This would be good news for the potentially hamstrung but potential-packed, SME [small and medium-sized enterprises] rich UK wine and spirits sector.”

Thorpe told db at the time that he hoped the new Prime Minister would continue to be “aware of the GB wine industry and its importance on the domestic and international stage”,  in light of her issue of the remit to all Heads of Mission to serve British food and drink as priority in her role as Foreign Secretary.

However, Thorpe has now come out to criticise the way small wine producers are being “unfairly treated” by the Truss Government’s new system.

He added: “The vast majority of our vineyards and producers are small businesses and it is not right that they are being unfairly treated by being denied the support that beer and cider makers are afforded.

“In short, this is a British success story whose benefits stretch well beyond making wine and should be celebrated and supported, not left in the cold.”