In 2021, the export value of Japanese alcohol products reached a record of JPY114.6 billion, realising a four-fold increase in ten years, with China being the major export market. 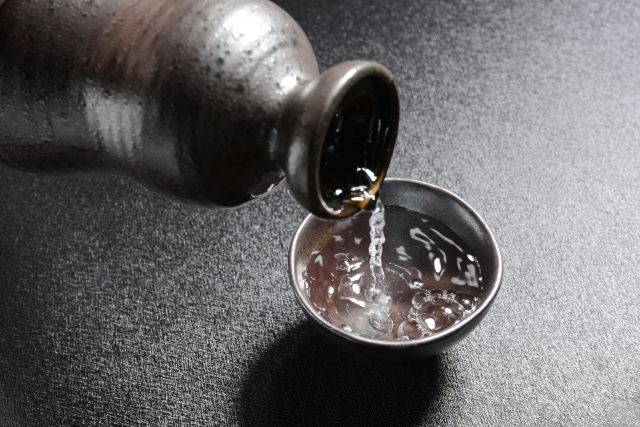 According to trade statistics from Japan’s Ministry of Finance, in 2021 the export value of Japanese alcohol exceeded JPY114.6 billion, implying a year-on-year increase of 61.4% which sets a record for ten consecutive years. China, with an export value of over JPY30 billion yen , has become its largest export market.

Back in 2012, the export value of Japanese alcohol was only JPY20.6 billion, meaning that in just ten years, the figure has surged four times. In 2021 alone, the total export value ushered in an almost double increment.

All categories of Japanese alcohol products achieved positive growth in exports, with the main export products being whisky and sake, which together account for more than 70% of the total export value.

In 2021, the export value of whisky was around JPY46 billion, and sake was almost JPY40 billion, followed by liqueur, beer, gin and vodka, which accounts for a total of about JPY24 billion.

Judging from the top ten export countries and regions, the largest export market for Japanese alcohol is mainland China, followed by the US, Hong Kong, Taiwan and France.

For sake, mainland China is also the largest export market, with an export value of more than JPY10 billion; followed by the US and Hong Kong.