Desperately hungry pensioners in North Korea are reportedly being forced to sell their beer ration coupons to pay for food to survive. 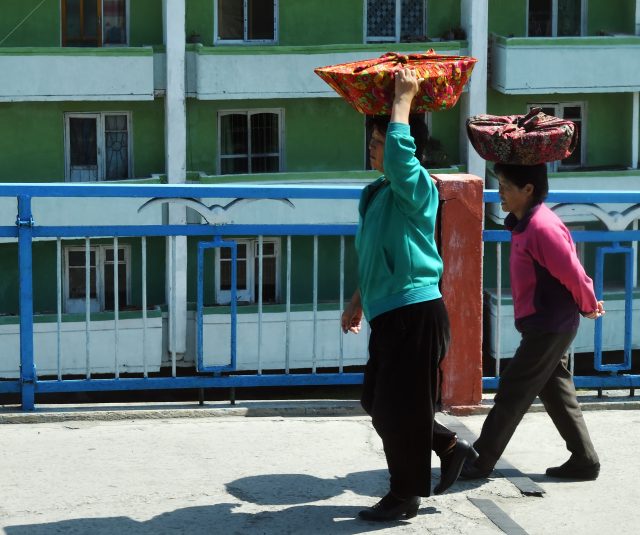 The elderly, desperate for food are said to be touting beer ration coupons, distributed by the regime, to boost their state pensions, according to reports from Radio Free Asia.

As things stand, 12 coupons are allocated every six months to allow the bearer to buy approximately four pints of beer per month.

However, a Pyongyang resident told RFA’s Korean Service: “Now in the third consecutive year of the Covid-19 pandemic, the hardships of the residents are high, but the living conditions among the elderly are even worse. Most of them are struggling to earn money for food. You can see the elderly who are old and weak selling beer tickets to earn money near the Taedonggang Beer Bar.”

Last month, Professor Hazel Smith, of the Centre for Korea Studies at the School of Oriental and African Studies, told The Telegraph that the current level of food insecurity was on par with the famine years of the 1990s also known as the “Arduous March”. The North Korean famine of 1994-1998 which saw millions of people die of starvation or hunger-related illnesses.

Describing the situation, Smith lamented: “The scale of the food deficit is absolutely enormous”.