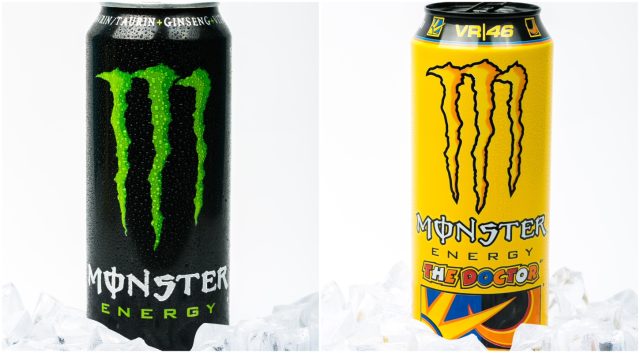 Monster becomes the latest soft drink brand to chance its arm in the alcoholic beverage sector, joining major players like Coca-Cola and PepsiCo.

In fact, Monster Beverage had already acquired CANarchy Craft Brewery in preparation for its opening salvo on the RTD market.

Monster’s fermented malt beverage, ‘The Beast Unleashed’ will come in an initial offering of four different flavours, according to a press release, though it was not immediately apparent what those flavours would be.

“Our innovation pipeline of both alcoholic and non-alcoholic beverages is robust and exciting,” said co-CEO and chairman Rodney C. Sacks.

The RTD will come in both 16-ounce single serve cans and 12-ounce variety packs as part of an initial release rolled out across select markets in the United States.

According to Monster’s own figures, current net sales for its alcohol brands (acquired as part of the CANarchy Craft Brewery) stood at US$32.4 million for the second quarter of 2022 – a small portion of the brand’s overall sales.

It is expected that The Beast Unleashed RTD will be available nationwide in the US by the end of 2023.

As hard seltzer sales appear to be faltering in some instances, many are predicting the rise of canned cocktails to be significant over the next few years. To read more about how soft drinks giants are cosying up to spirits brands as the trend continues, click here.