A Lithuanian-born lorry driver has paid the price after a receipt for a bottle of Scotch was used to prove that he was guilty of attempting to bring £3 million of heroin into the UK. 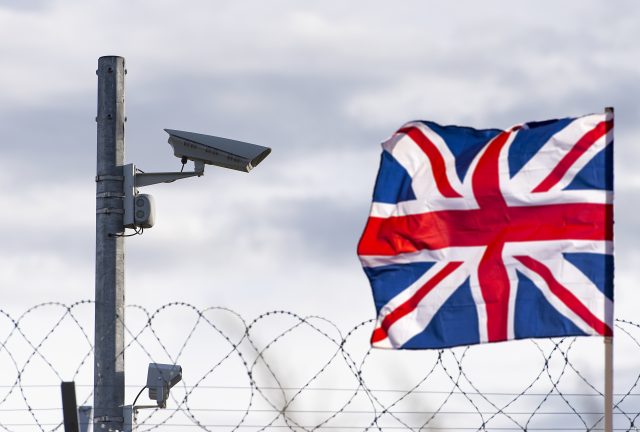 According to the National Crime Agency, Edmundas Bruzas, 56, purchased 200 cigarettes and a bottle of Grant’s Triple Wood Blended Scotch on the ferry crossing from Rotterdam to the Immingham, Lincolnshire in March of this year. He declared the purchases to the authorities and also stated that he was transporting strawberries.

But Border Forces then searched his lorry and discovered that tucked into the refrigeration unit was an altogether stronger cargo: 60 tape-wrapped blocks of heroin. Bruzas initially claimed that he had no knowledge of the illicit cargo and was not present when the lorry was loaded, and maintained this line of defence when in custody.

However, officers revealed to him that they had made another discovery in a carrier bag next to the Class A drugs – a receipt for the whisky he had declared, with his card details on it. On Monday he admitted to being guilty of attempting to smuggle heroin into the UK while being tried at Grimsby Crown Court.

A bottle of Grant’s Triple Wood Blended Scotch might normally retail for around £15 – but for Bruzas, the discovery of the rogue receipt has cost him 12 years and six months in prison.

Border Force North director Murdo Macmillan toasted the verdict of the trial: “These drugs destined for the UK would have fulled addiction, violence and exploitation…This seizure, and other like it, send a clear message to anyone who is considering smuggling illegal drugs into the country that we remain committed and prepared to tackle drug supply chains.”

Alcohol itself is also commonly smuggled, with one Ukrainian bootlegger devising an ingenious solution to bring booze across the Moldovan border.