Brown-Forman is set to invest more than £30 million in The GlenDronach Distillery, which it says will significantly increase production facilities at the Aberdeenshire site. 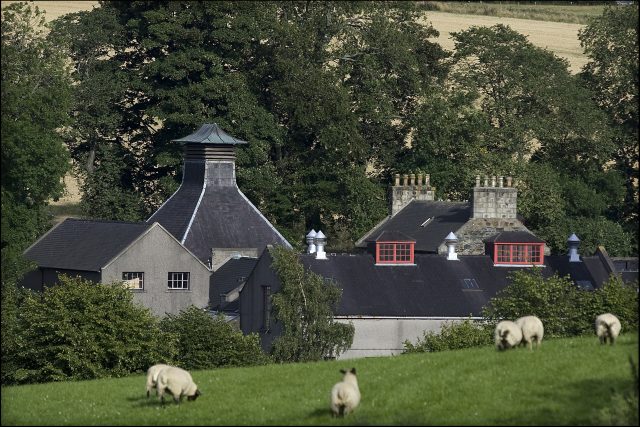 The three year long development will more than double capacity as well as improve energy efficiency, and prepare for future growth of the brand which has seen global demand triple since 2016, it said.

The phased project will preserve the historic site of the former Boynsmill Estate, including restoring the  former maltings building as a working production area. All existing buildings and the iconic courtyard will remain, retaining the rich heritage and traditional craft of whisky making at The GlenDronach for future generations, the company said. This will “build on centuries of whisky making heritage, dating back almost two-hundred years to the distillery’s establishment by James Allardice in 1826”, it said.

The boost marks the second phase of investment in the historic distillery, following the renovation of a the distillery’s visitor centre two years ago, which included a new tasting room, whisky bar, lounge, and retail space. 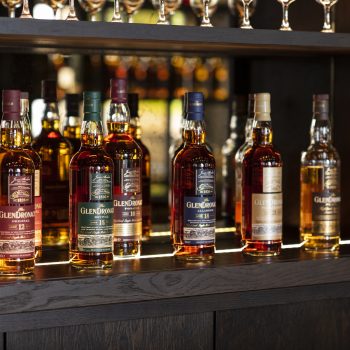 Distillery manager Laura Tolmie said the small, traditional Scottish distillery, were very proud to be “custodians of such a revered Single Malt at The GlenDronach”.

“I’m delighted that this significant investment in the long-term future of the distillery is secured, preserving our rich heritage whilst ensuring we can meet the increasing demand for The GlenDronach at home and around the world,” she said.

Briggs of Burton has been named as the principal contractor, with  Blyth & Blyth acting as civil architects.