The fortified wine category is expanding due to the growing demand for premium celebratory drinks with “benefits,” according to a new report. 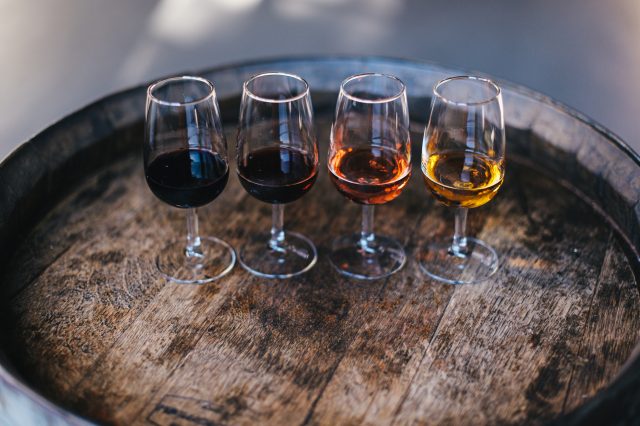 Fortified wine is expected to reach US$27.3 billion by 2028, rising at a market growth of 10.9% CAGR during the forecast period, the report stated, highlighting how it is growing due to its perceived “health benefits” and continued “premiumisation”.

The findings, outlined in the ‘Global Fortified Wine Market Size, Share & Industry Trends Analysis Report By Distribution Channel, By Product, By Regional Outlook and Forecast, 2022 – 2028’ showed that growth is being aided by “demand for alcoholic beverages at various special events”.

“Consumption of the product is regarded as a necessity in social events like marriages,” said the report and identified how, due to “technological advancements and improvement in manufacturing, as well as taste innovation,” the category is “expected to accelerate market expansion in the future years”.

According to the report, “there are numerous health benefits related with the use of fortified wine” and pinpointed how “various manufacturers’ rising investment in R&D to generate unique fortified wine products around the world is creating potential for the market in the next years”.

The report also revealed how “since premium fortified wines have a favourable and promising impact on customer perception, premiumisation promotes the expansion of the fortified wine business”.

The report also observed how “in the next few years, prominent companies’ increasing spending on product marketing and promotion to improve consumer awareness are expected to considerably contribute to industry growth” and “the increase in promotional activities to raise the awareness around the benefits of fortified wine and making fortified wine an irremovable part of social gatherings and fine dining is likely to help the market grow”. It concluded that “as a result, the expanding educational marketing of fortified wine is predicted to benefit the fortified wine industry’s expansion”.

The category is segmented into vermouth, sherry, Port and others (including dessert wine) and, according to the findings, “the vermouth segment acquired the highest revenue share in the fortified wine market in 2021”. Additionally, “the growing usage of vermouth wine as an antiseptic and medicinal medication to treat colds and viral infections has resulted in the high demand for vermouth in the market” plus, it highlighted that consumers perceive that “the consumption of vermouth gives the body a digestive aid” and owing to this, it is not just “an anti-inflammatory” but also regarded as “a pleasing way to enhance the immune system and reduce stress”.

Based on regions, sales of fortified wine are present across North America, Europe, Asia Pacific, and Latin America, the Middle East and Africa. Europe acquired the largest revenue share in the fortified wine category in 2021 and “the market in this region is likely to be driven by rising wine consumption in countries such as Germany, France, Italy, Spain, and Portugal. Furthermore, the increased demand for flavoured wine is expected to drive market growth throughout the forecast period”.