Cheval Blanc expands as it snaps up its neighbour

Château Cheval Blanc in Saint-Émilion has expanded as it looks to up its white wine production, after buying up neighbouring estate, Château La Tour du Pin Figeac. 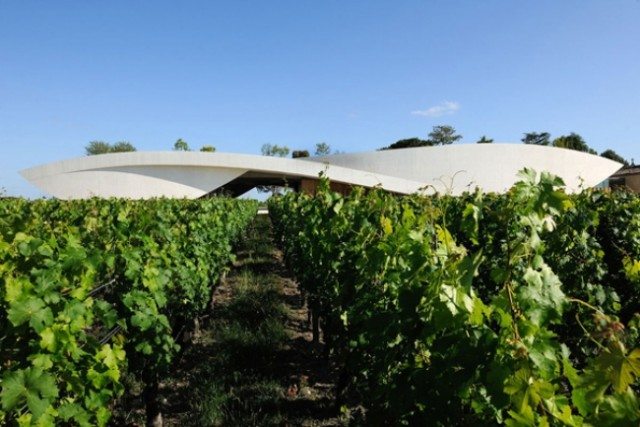 The iconic estate, which is owned by Bernard Arnault (LVMH) and the Frère family, bought the 11-hectare estate from the Giraud-Bélivier family, Wine-Searcher has reported.

Pierre-Olivier Clouet, technical director of Cheval Blanc told French journal Terre de Vins last week that the acquisition was “the culmination of an extension started more than fifteen years ago”, when Cheval Blanc bought the 8ha estate Château La Tour-du-Pin Figeac-Moueix from the Moueix family in 2006.

“The Giraud-Bélivier family wanted to sell, and this was a historic opportunity for us to take over a complex that is landlocked in our vineyard and thus complete our land base,” he is reported to have said.

He added that while the team knew the neighbouring estates and terroir, the team would take time to study them in depth in order to know the diversity of soils and their potential.

“But we are of course considering developing our white wine production there,” he said.

A small portion of the newly acquired vineyards could also be used to produce the grand vin red, a report in Les Echoes said.

Last year the chateau shocked the wine world by withdrawing from the Saint-Émilion classification system in August 2021, along with Chateau Ausone.

Pierre-Olivier Clouet and Pierre Lurton told journal Terre de Vins  at the time that while reluctant to withdraw, they felt that evaluation criteria had departed too much from the fundamentals aspects of the terroir, the wine, and the history and “other secondary elements have taken too much importance in the final evaluation”.

In focus: How Ausone and Cheval Blanc’s exit will affect Saint-Émilion