This week marked the beginning “a new chapter” for Napa Valley’s Joseph Phelps Vineyards, the Phelps family said, following the sale of the estate to LVMH. 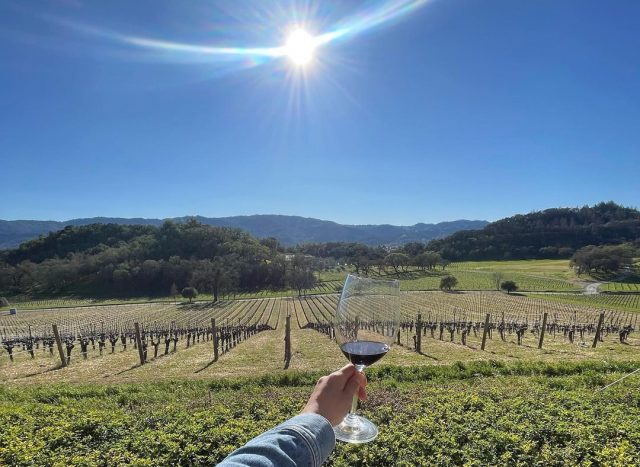 For almost five decades, the winery, with vineyards in Napa Valley and West Sonoma Coast, has been operating under the stewardship of the Phelps family. 1974 marked the first vintage of Joseph Phelps Vineyard’s flagship wine Insignia, a Cabernet Sauvignon-forward blend.

Founder Joseph Phelps died in 2015, and in 2020 his private cellar of more than 5,000 bottles was put up for sale. In 2005, Phelps’ son, Bill, took over as chairman of the winery. In 2021, Joe Phelps’ granddaughter Elizabeth Phelps Neuman was named senior director of marketing and business development and Bill’s son, Will, became director of vineyard operations.

A statement from the Phelps family said: “As the trusted steward of historic wineries such as Dom Pérignon, Chateau d’Yquem, and Chateau Cheval Blanc, among others, LVMH is uniquely situated to shepherd Joseph Phelps Vineyards into the future, while staying loyal to the founding roots that make our brand synonymous with best-in-class California winemaking.”

The statement concluded: “It has been an honour for generations of our family to build and care for Joseph Phelps Vineyards over the past five decades. Joe’s [Phelps] passion first began with French wines, and we believe that he would be incredibly proud that LVMH will join his family in the guardianship of his vision for Joseph Phelps Vineyards.”

Moët Hennessy CEO Philippe Schaus told CNBC: “It’s important for us that we are acquiring a family business with a legacy and heritage. It’s super important that we keep that heritage.” Schaus has vowed to “continue the wonderful journey initiated by the founder 50 years ago and pursued by his heirs today.”

The cost of the deal has not been disclosed. It is understood that Will Phelps, Elizabeth Phelps Neuman and the winemakers (Ashley Hepworth in Napa and Justin Ennis in West Sonoma Coast) will be retained under the new ownership.

Earlier this year, Joseph Phelps Vineyards was named as one the 51 wineries on the California List.