Private cellar of Joseph Phelps to be sold

The private cellar of the late Joseph Phelps, spanning over 5,000 bottles of Bordeaux, Burgundy, Rhône, Champagne and Napa wines, is to be auctioned off by Hart Davis Hart this December. 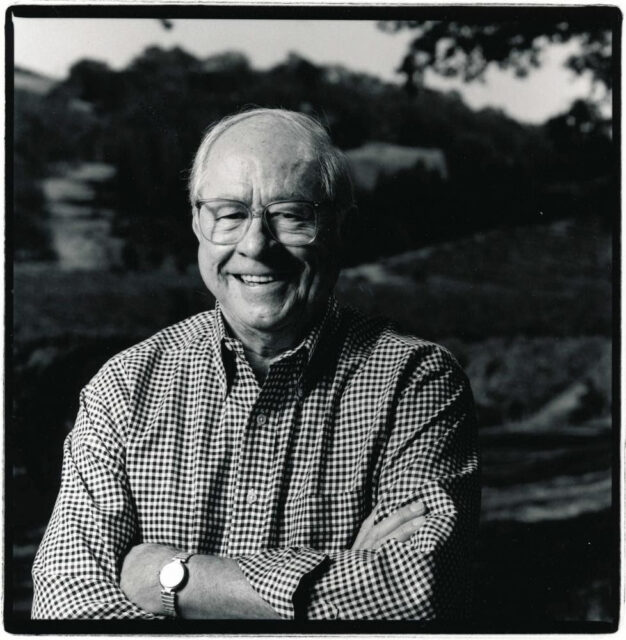 The collection will be offered at HDH’s sale on 18-19 December. An active collector for decades, he valued provenance, condition and storage highly and all of the wines were either kept at his winery or in a temperature-controlled cellar at his home.

He even kept original receipts and note cards of purchases over the course of 50 years which the family were able to hand over to the auctioneer.

Phelps had a career in the construction industry before he cam to wine, founding his eponymous estate outside St Helena in Napa Valley in 1973.

Inspired by his interest in classic European wines, he bottled varietal Cabernet-Sauvignon and Syrah in 1974, his first vintage, the former being the first vintage of his flagship ‘Insignia’ label.

He also planted Chardonnay and Pinot Noir, as well as Riesling, Sémillon, Gewürztraminer and Scheurebe which he used for pudding wines.

Michael Davis, vice chairman of HDH, commented: “We’re very excited to represent this special collection. Joe was a legend in the wine world, and he will always have a place in the history of Napa Valley wines. His very personal collection underscores his formidable level of expertise and it’s such an honour to offer these treasures to collectors around the world.”

Joseph’s daughter, Lynn Phelps Finch, added: “Dad took such pleasure in sharing bottles of wine from his cellar with friends and family. We are pleased to share his cellar with others and continue the legacy.”