A wine festival celebrating queer-owned wineries will be held in Willamette Valley, Oregon on 24 June. Organised by Wine Country Pride, it will feature LGBTQ+ producers from across the US. 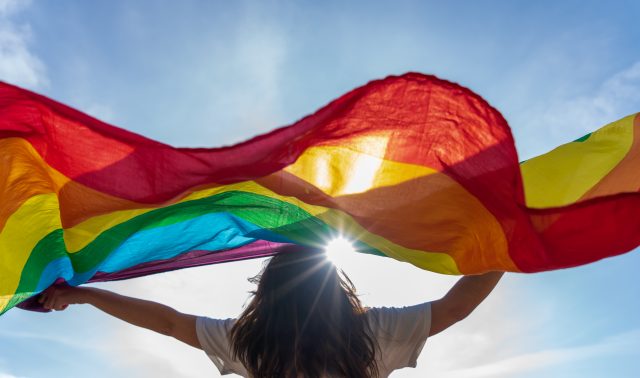 Preparations are underway for the first Queer Wine Fest, set to take place in Oregon next week. Featuring LBTQ+-owned wineries from across Oregon, Washington and California, visitors will have the opportunity to support the queer winemaking community and sample some exceptional wines at the outdoor event.

Seventeen wineries have signed up to showcase their wines at the festival, which will be held at Remy Wines’ new 5,000-square-foot winery and farmhouse tasting room in Willamette Valley. Remy Wines, located in the Dundee Hills, has become well-known for producing expressions from northern Italian grape varieties, including Nebbiolo, Sangiovese, Dolcetto and Lagrein.

Remy Drabkin, owner of Remy Wines, also holds the post of interim mayor for the town of McMinnville, Oregon and has been instrumental in bringing the wine festival to life. She is also a Liaison for the newly-formed local Diversity, Equity, and Inclusion (DE&I) Taskforce.

Other producers lined up to showcase their wines at the festival include Willamette Valley’s Roco Winery and Sis and Mae Wine, as well as Hip Chicks Do Wine, Portland’s oldest urban winery.

Elk Cove Vineyard, called so for the herd of 40 elk which settled in the winery’s vineyard while its tenacious owners were trying to plant its first vines in 1974, will also be offering tastings of its Pinot Noir, Pinot Gris and Riesling, among others.

Westrey Wine Company will be showing its premium, Burgundian-style Chardonnays, which retail for between US$25 and US$45. And the California-based Mercury Wine will be introducing festival-goers to its Bordeaux, Rioja and Rhone-style blends.

Food pairings and live music performances will form part of the festival, which has been created to champion “queer-owned, queer-made and queer-grown wines”, according to its website.