Foley has acquired Silverado Vineyards, which encompasses more than 121 hectares of vines across three Napa districts. 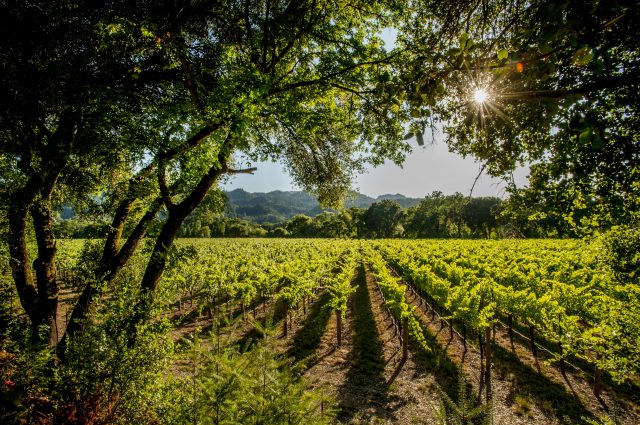 Following the death of Silverado founders Diane Disney Miller in 2013, and Ron Miller in 2019, the vineyards have now been sold to Foley Family Wines for some US$150 million.

With vines spanning Stags Leap, Coombsville and Yountville in Napa Valley, Silverado Vineyards generates around 68,000 cases of wine per year. It specialises in single-vineyard wines from grape varieties including Cabernet Sauvignon, Merlot, Chardonnay and Sauvignon Blanc.

The Miller family spent 40 years building Silverado into a sizeable Napa operation. However, the company holds a permit to make 140,000 cases of wine annually, meaning that its new owners have the legal go-ahead to more than double its production. Its most premium expressions retail at around US$125 per bottle.

Diane Disney Miller was the oldest daughter of Walt Disney and following the passing of Diane and her husband, the estate was subsequently run by their seven children.

In addition to his extensive wine holdings, Foley’s owner, Bill Foley, is chairman of commercial data and analytics firm Dun & Bradstreet and title insurance company Fidelity National Financial, as well as being the majority owner of US ice hockey team The Vegas Golden Knights; a team which Foley built from scratch.