The Brazilian brewery that fatally contaminated its beers in 2020 has received a further fine from authorities. 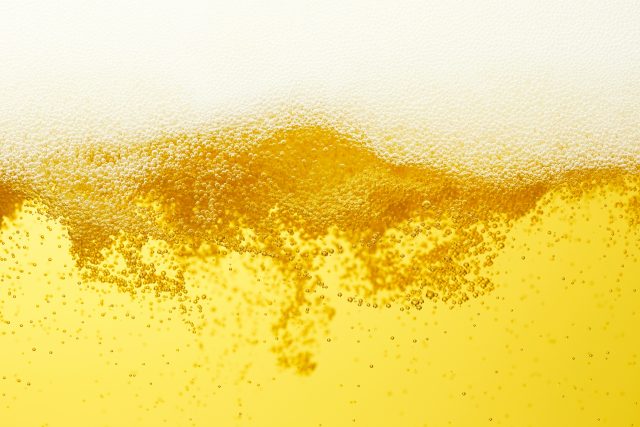 According to The Ministry of Justice and Public Security (MJSP), Cervejaria Backer, has been fined almost BRL12million (US$2.5 million). The decision to fine then again was outlined by the National Secretariat for Consumer Protection (Senacon), after the brewery failed to correctly follow the recall process to stop people from buying and consuming its contaminated beers.

Reports from the Ministry of Agriculture, Livestock and Supply and the police highlighted that Senacon’s view is that there is “no doubt” that the brewer’s conduct caused harm to consumers.

Backer must pay the amount within 30 days, but there is reportedly a 25% reduction to the fine if the brewer does not appeal the sanction and meets other governmental requirements.

Back in 2020, public prosecutors filed a complaint against 11 people in relation to the contamination incident and, this week, following several days of hearings which included testimony from victims, the fines have been allocated.

In May, the Ministry of Agriculture, Livestock and Supply (MAPA) stated that it had ordered Backer to pay BRL5million (US$1 million) following the discovery of a number of deficiencies found during its investigation into the brewery.

Following the contamination, 10 people died and dozens of others were affected with symptoms including blindness and facial paralysis.

According to local investigations by police in the state of Minas Gerais, the presence of diethylene glycol, used in the beverage cooling process, was found in samples of the brewer’s Belorizontina branded beer.

Backer, which said it never bought diethylene glycol but did use monoethylene glycol, was investigated further whereupon a hole in a tank was reportedly discovered.

This, it has been alleged caused a leak that allowed the coolant liquid circulating in an external system to mix with the drink inside the container.

The Belo Horizonte-based brewery in was forced to close in January 2020, however MAPA recently allowed production and sales to restart and Backer has since replaced the refrigerant fluid in its process with a hydroalcoholic solution that contains water and alcohol.

According to reports, Cervejaria Três Lobos, the company that owns Backer, said that the brewery resuming its operations will help expand medical and financial assistance to those affected.