Wallets are empty but people are still splashing out on tonic water, says Fevertree

Consumer confidence as measured on the monthly barometer produced by GfK has fallen to its lowest since records began in 1974, meaning the public are even less confident about their spending than at the peak of the financial crisis in July 2008. However, one brand in particular remains buoyant. 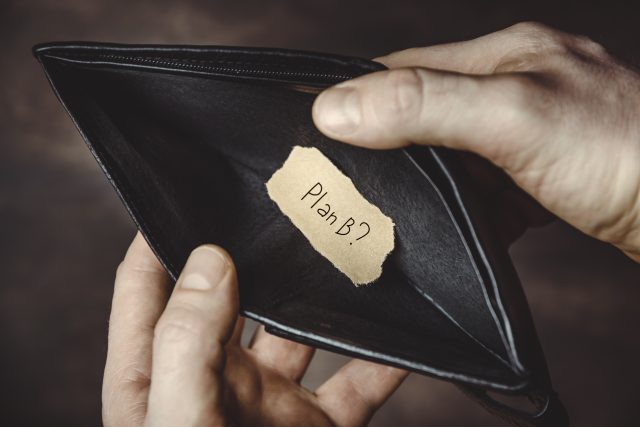 Prices rose at their fastest rate in 40 years in the year to April 2022, when inflation reached 9%, and households are about to be hit with a 54% rise in energy bills, with more increases expected in October at a time when the Bank of England predicts the annual rate of inflation will move into double figures.

To add to the gloom, take-home pay is set to fall by 2.2% this year, the highest figure since records began in the 1950s, according to the Office for Budget Responsibility.

Little wonder that shares have been on the slide for the past month. But amid the pessimism there are some less dismal pointers.

For a start, London shares in general remain in positive territory so far this year, with the FTSE 100 index up about 1%. And while Diageo, the world’s biggest premium drinks company, has lost 10% of its market value since then, most observers believe that its shares now present an opportunity to buy on the cheap.

Much the same argument applies to Fevertree, the producer of premium mixers, whose shares have nose-dived by more than 40% in the past six months on fears that soaring costs for ingredients, packaging and shipping will hit its margins and profitability.

In a trading update last week, Fevertree said it was maintaining its full-year predictions due to continued high demand in the US and a rebound in the UK on-trade.

Back in March, Fevertree cut its forecast of annual underlying earnings to between £63million and £66million but the company expects revenues to grow by between 14% and  17% and predicts it will achieve sales of between £355million and £365million in 2022, thanks to “solid” trading underpinned by strong demand in the US.

It says that sales there are “well above” pre-pandemic volumes, including by more than 150% in off-trade outlets, reflecting the continuing trend towards home consumption of cocktails.

Fevertree launched its American operations only four years ago, yet it has already eclipsed Schweppes as the country’s leading tonic water brand and now approximately a quarter of its total sales are generated in the US.

In moves to meet American demand and at the same time control supply chain and distribution costs, it is increasing capacity at its bottling plant on the US East Coast, which it hopes will reduce carbon emissions in its supply chain.

Its cost profile, especially for shipping, will also be trimmed by production on the West Coast.

Even so, Fevertree will do very well to restrict a hit to its margins in the US business.

In its UK home market, Fevertree reported an upsurge in the on-trade as consumers returned after the relaxation of covid restrictions.  It says demand has “continued to see momentum build month to month” as consumers return to hospitality venues.

“Our brand strength, growing presence, and the close relationships we have built with our partners puts us in a strong position to take advantage of the consumer appetite to return to social occasions out of home,” Fevertree said.

It believes it will benefit strongly during the Platinum Jubilee celebrations.

Fevertree is the mixer leader in Australia and Canada, and reports  “encouraging” sales and increases in market shares in its largest markets in Europe.

The company continues to expand its range of mixers with several additional lines launched recently including its limited-edition Passionfruit and Lime Tonic in the UK, which boosted off-trade sales, along with its Sparkling Pink Grapefruit Soda in on-trade sales across the UK and European markets following positive results with the line in the US.

The company also says it is optimistic about a further series of new products scheduled for launching the next 18 months.