A gin liqueur which features a unicorn in pastel colours on its bottle does not unduly appeal to minors, the drinks trade’s independent complaints panel has said. 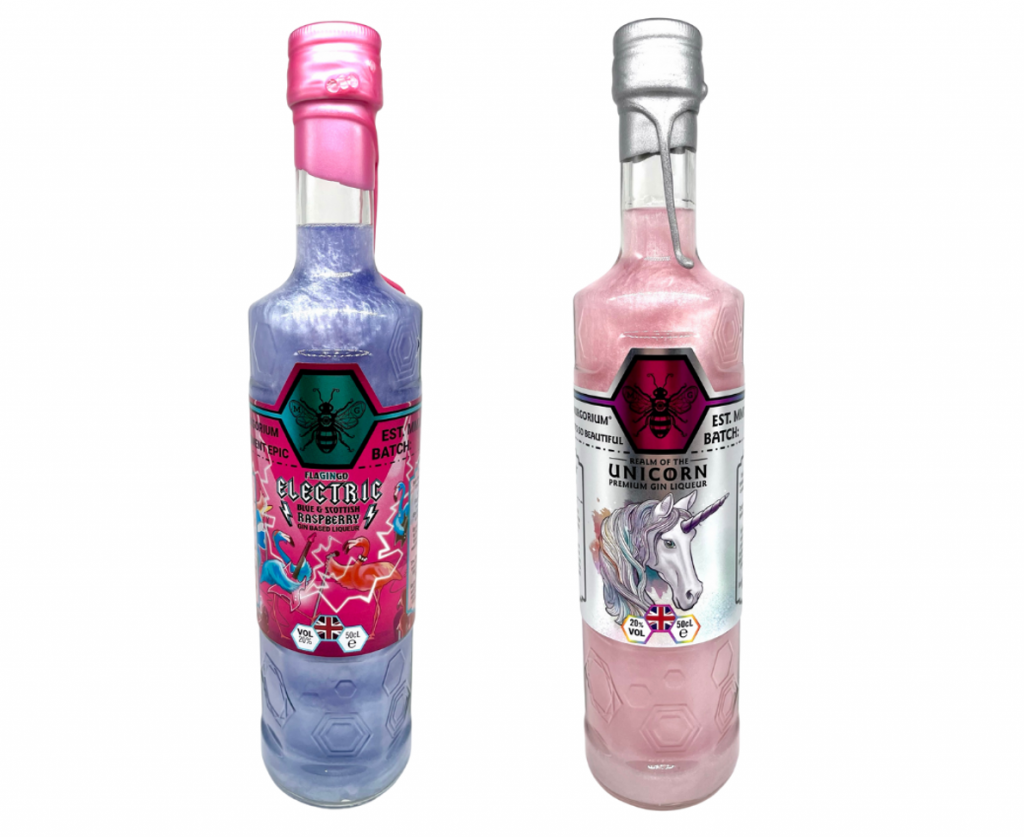 Two premium gin liqueurs – one featuring a unicorn, and the other multiple flamingos on its bottle label – came under fire for their ‘child-like’ designs.

One complainant said: “This drink looks as if it’s aimed at children. It should not be sold in such packaging or with the pearlised effect of the product. Very concerning. I actually thought it was little girls bubble bath”.

However, the complaints were dismissed by The Portman Group this week after investigation.

The panel ruled that featuring unicorns and flamingos alone was not enough to give a product undue appeal to minors, as “unicorns and flamingos could hold a broad appeal for all age groups”. The Portman Group further said that “compliance would ultimately be determined by the overall impression conveyed.”

It was concluded that the overall appearance of the products, including the adult style of the artwork, the ’70s and ’80s rock and roll music themes, and the colouring of the liquid, were unlikely to have a particular appeal to under-18s.

Speaking in its defence, Zymurgorium, which produces both products, claimed the brand is “well-known for its inventive, creative and experimental drink flavours,” and that its packaging was “equally as important in conveying this.”

Both the company’s Realm of the Unicorn Premium Gin based Liqueur and FlaGingo Electric Blue & Scottish Raspberry Gin Liqueur received complaints in relation to rule 3.2 (h) – that a drink’s name, its packaging and any promotional material or activity should not have a particular appeal to under-18s.

Commenting on the decision, Nicola Williams, the chair of the Independent Complaints Panel, said: “Appearance and design are important features of many alcoholic products, particularly when considered alongside other elements on packaging that emphasise and tell a brand story. In the case of these products, the overall appearance and messaging were not considered to have a particular appeal to under-18s.”