Top brewery named for every state in the US

The top brewery for every state in the US has been collated in a new round-up based on Yelp data using a new methodology of its own. 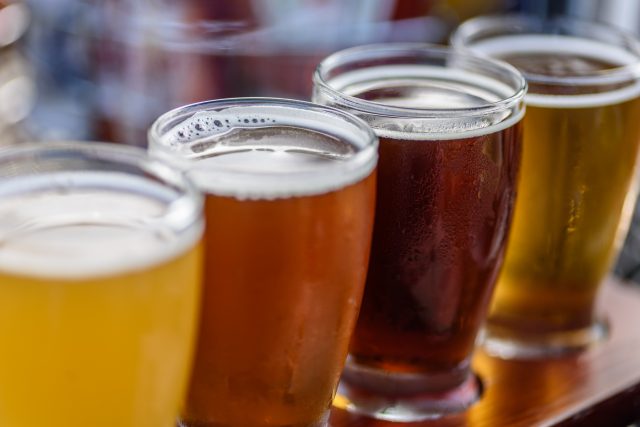 According to Yelp, the move to list the best craft breweries was in a bid to celebrate the beginning of American Craft Beer Week on 16 May – a week focused on celebrating independent breweries and brewers in the US – which led to the creation of the round-up.

The methodology for the ‘Top Brewery in Every State’ list saw Yelp identify businesses in the breweries category on Yelp that brewed their own beer, then ranked those spots using a number of factors, including the total volume and ratings of reviews. This list only looked at businesses in the US and all businesses were marked open on Yelp as of 21 April 2022. Additionally, when available, all businesses on this list have a passing health score as of 21 April, 2022.

The list, in alphabetical order for each state, is as follows: