The areas most suitable for viticulture are likely to shift into higher altitudes due to climate change, according to scientists. 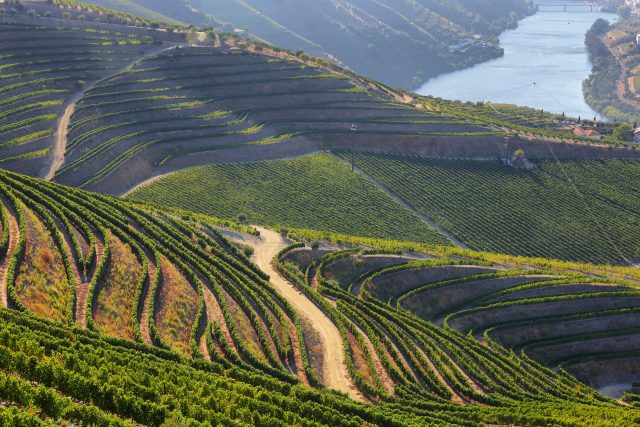 In a recent review, the scientific community outlined how the 2021 assessment report of the Intergovernmental Panel on Climate Change (IPCC) had uncovered how the last four decades have been sequentially warmer than any other decade since 1850 and this had led to further research into viticulture and the climate.

In the drill down, each of the scientists described how sites where viticulture is characterised by short growing seasons or low summer temperatures – like those located in higher latitudes or elevation – are expected to get progressively warmer under future climate conditions, allowing for a wider selection of cultivars to be reliably grown.

Conversely, they also highlighted how current premium grape producing regions may suffer major reductions in quality due to a projected increase in temperature and lower water availability.

In the last decades, an increment in air temperature, CO2 concentration and dryness reportedly occurred in wine-producing regions, affecting the physiology and the biochemistry of grapevines, and by consequence the berry quality.

Scientists identified that, a global scale, an increase in altitude causes a delay of phenological phases and the major effects are seen in harvest times followed by budbreak, which might increase the risk of hail damage and frost, respectively, by prolonging the period of vulnerable structures exposed to the cooler part of the growing season.

The scientific community has insisted that the climate is progressively getting warmer and more extreme events were due owing to a continued increase in greenhouse gas emissions. This means that, even under very low emissions future scenarios, temperatures are estimated to remain elevated until at least 2,100 and, since grapevine cultivation for winemaking is very susceptible to climatic variation, plans for the future security of the industry need to be put in place now.

In order to maintain proper growing temperatures, scientists have pointed out that many vineyard owners are “already seeking an expansion towards higher altitudes, where not only mean temperatures are lower, but there is a higher thermal amplitude and global radiation, particularly in the UV spectrum”.

In the review, scientists outlined how “these altitude-related climatic factors, when integrated, tend to cause a general delay in the growth cycle, reduced vegetative growth and berry size, along with an enhanced antioxidant system, both through higher accumulation of phenolic compounds and higher activity of antioxidant enzymes”.

The review explained that “additionally, under higher altitudes, grapes display higher anthocyanin content and higher acidity, alleviating the effects of CC conditions that cause a premature ripening” and concluded that they had noticed how “wines produced from high altitude vineyards tend to have better colour, higher acidity and more desirable aroma profiles”.