Are there pints on Mars? Starbase Brewing moves into new premises

The space-obsessed beer fanatics have made the small step of moving into a brewery before taking one rather giant leap. 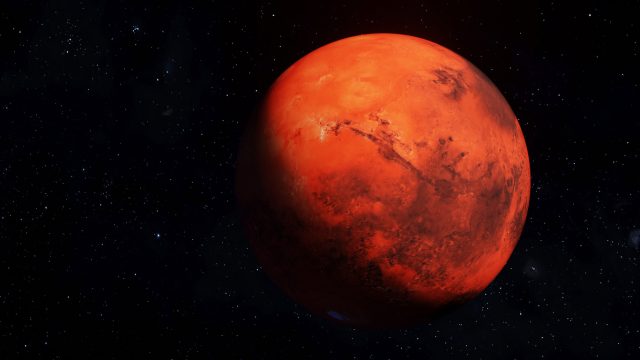 Starbase Brewing’s eventual plan is to go to infinity and beer-ond and become the “official” brewery of the planet Mars. But, for now, its ambitions are slightly closer to home than the Red Planet as it prepares to open a brewery in Austin, Texas later this month. The company’s website also advertises its intention to open multiple “state-of-the-art” locations throughout the state.

One percent of the brewery’s profits is to be donated to science education. The brains behind the brand are engineers, and they will be putting their qualifications to good use when it comes to Mars colonisation. “Reverse-osmosis water treatment, in-house yeast cultivation, warehouse robotics, hydroponic hop farming, and aluminium can production” are all being worked on.

The company was originally called Boca Chica Brewing, after the location of Elon Musk’s SpaceX Starbase. Though it has no official affiliation with SpaceX, Texas Monthly notes that Starbase trademarked GigaBeer and Tesla trademarked GigaBier on the same day. Musk announced the latter at Giga Berlin’s County Fair. The confusion may simply be down to the team at Starbase being fans of Musk.

Starbase Brewing’s beers include a Starhopped Hazy IPA, Lucky Launch Day Lager and the non-space-themed Of Kölsch I Still Love You. Imperial stouts, classic ales and “experimental tropical lagers” are also promised. Precisely which planet these will be brewed on is unclear at this time.

Beer from the final frontier has become a commercial opportunity on Earth. Samuel Adams Brewery in Boston (briefly) sent hops to space which it used to make Space Craft IPA.