Hop hop and away! Beer made from hops launched into space goes on sale

IPA made from hops launched into space for three days on board the SpaceX Inspiration4 mission has gone on sale at $22.33 a four-pack.

Space Craft, a bitter IPA with tropical notes of guava, grapefruit and passionfruit, began its journey on the first ever all-civilian space mission.

Samuel Adams Brewery in Boston sent 66lb of hops into space with the Inspiration4 crew, orbiting 300 miles above the earth for just short of three days.

Space Craft goes on sale on 16 November, available at the Boston Brewery, Boston Taproom and Cincinnati  Taproom. Samuel Adams has also teamed up with Give Them Beer to make the brew available nationwide for home delivery. Pre-sale for the space brew has already sold out.

International fans are devastated not to be able to get their hands on the beer. One Twitter user commented on the Space Craft post asking if it was available in the UK. Samuel Adams Beer wrote back: “US only on this one, Jonathan. Sorry, but love you!” 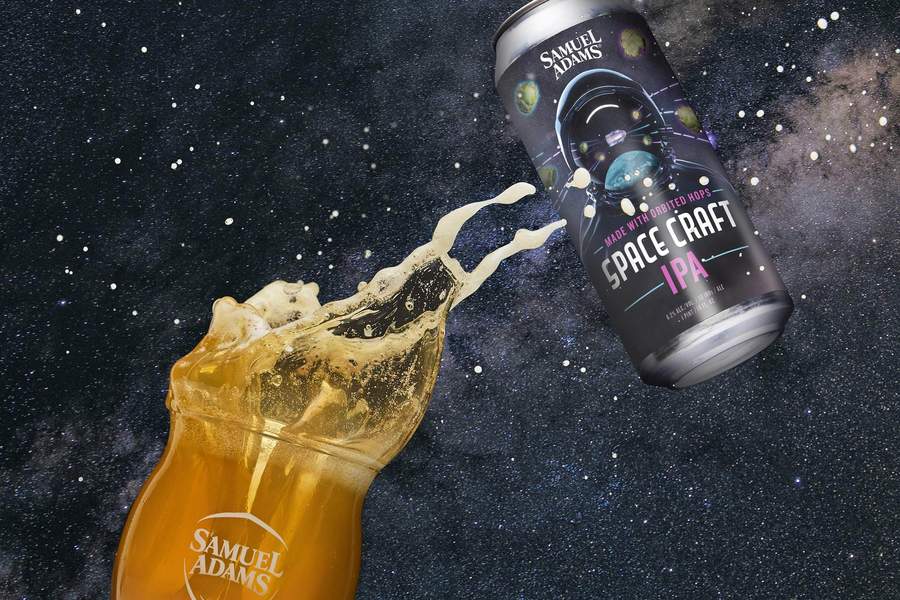 Inspiration4 surpassed its $200million fundraising target, amassing a total of $239,180,457 so far, according to Mail Online.

Read more on Isaacman’s decision to buy a ticket into space and bring back space hops here.