Qatar to relax alcohol rules ahead of the World Cup

Ahead of a FIFA World Cup already marred by reports of corruption and human rights abuses, Qatar seeks to boost its image in the West by relaxing its strict laws on alcohol during the event. 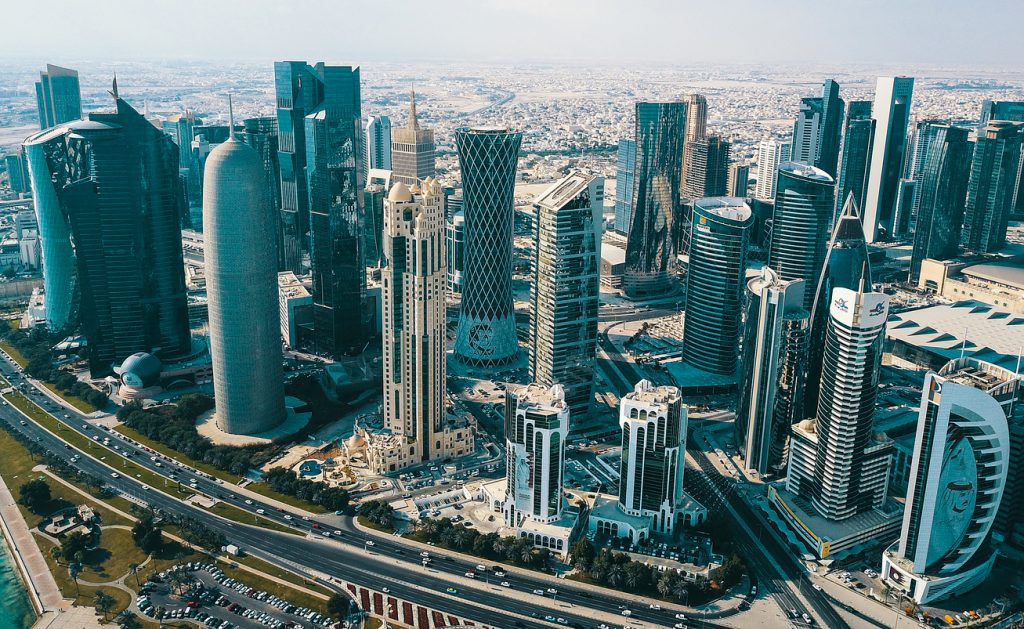 Thirsty football plans heading to Qatar to watch the World Cup action later this year will be able to buy beer from a select number of beach clubs and kiosks within the stadium grounds, but not in the stands themselves.

Berthold Trenkel, chief operating officer for Qatar Tourism, told The Mirror that fans will “be able to buy beer once they are inside the perimeter of the stadiums” but there will be “zero alcohol” within the stadiums.

Budweiser, owned by AB Inbev, is the official beer sponsor for the tournament, which kicks off on 21 November. It is thought that a pint will cost around £6 throughout the duration of the event. The imposition of a “sin” tax, which significantly increases the price of alcoholic drinks outside of stadiums, may also act as a deterrent against binge drinking.

Visiting fans are being instructed to respect local Islamic traditions, particularly in relation to drinking, while visiting Qatar where consumption in public spaces is still prohibited.

However, Qatar isn’t strictly dry according to the country’s secular law. It’s more a matter of where you drink and how as both drinking and being drunk in public are legal offences which could result in detainment and a six month jail sentence. The legal drinking age in Qatar is 21.

Given the reputation that English football fans have for over-indulging on away days, lenience around alcohol consumption may ease tensions between British diplomats and the Gulf state.

According to Amnesty International, migrant workers (who constructed stadiums for the World Cup in Qatar face “insurmountable bureaucratic barriers”, “wage theft” and potentially fatal working conditions. The rights of women, the LGBTI community, and political dissidents are also heavily suppressed.

The country is an absolute monarchy under Sheikh Tamim bin Hamad Al Thani, who was pivotal in the Qatari takeover of Paris Saint-Germain FC.