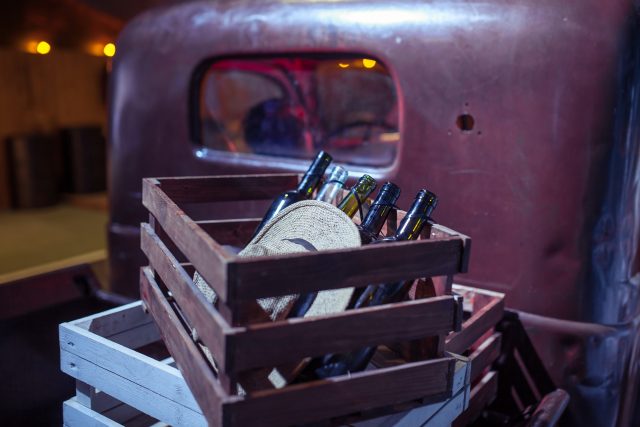 For those seeking an illegal path to obtaining alcohol in India, local press sources have revealed that secret WhatsApp groups are now being used for bootleg delivery.

Recently, the state government said it has abolished 43,000 belt shops by introducing a new policy, however, there is no clear information over how the number it claims to have closed was calculated.

“How the government arrived at 43,000 belt shops is a big question mark,” Communist Party Of India coordinating secretary Ch Babu Rao told Times of India, asking: “Did the government physically identify these belt shops to arrive at that number and has any survey been conducted?”

According to excise officials, there is no clarity given for how the number was derived and yet a senior official in the department also reportedly said the state had 4,300 retail outlets and the calculation was made on the assumption that there would be 10 belt shops for every retail shop, i.e. 43,000 belt shops.

The official stated: “Even if the old belt shops were shut with the policy change, there is no data available with the excise department on how many new belt shops opened after the new policy. We don’t know how many belt shops are operational until we bust them,”

Another official in the Special Enforcement Bureau (SEB) revealed that this is why, currently, more and more belt shops are running under a different guise and using their smartphones to manage closed user groups on WhatsApp specifically for door-to-door delivery of liquor.