American Airlines has resumed the sale of alcohol on board its flights after over two years of it not being served. 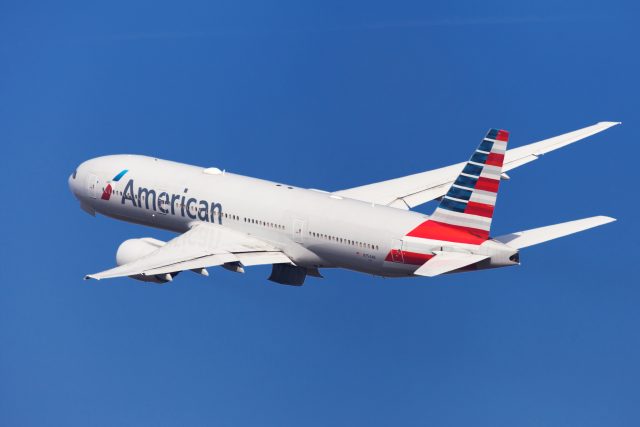 The sale of alcoholic drinks was halted in March 2020 due to the pandemic and, since then, American Airlines has stated its reluctance to reinstate the service until all concerns were well-considered before doing so.

The carrier said in a statement: “Beginning 18 April, American will slowly reintroduce its buy-on-board program including alcohol and light snacks to domestic main cabin flights. Customers travelling on flights over 250 miles will be offered beer, wine and spirits.”

According to reports, alcohol will be reinstated as complimentary across long-haul international flights and to all first class passengers as part of the return to normal service.

Both American and Southwest Airlines considered bringing alcohol back in 2021 but reconsidered after a surge in unruly passenger behaviour prompted the air carriers to stall the reintroduction.

Last month, via reports with CNBC, American Airlines revealed that there is no plan to raise its drinks prices compared with pre-pandemic offers and availability, despite inflation.

Spirits such as new arrival Aviation Gin, rum, vodka and whiskey will all reportedly retail at US$9. Wine will also be available at US$9 and beer at US$8.

American Airlines is one of the last major airlines in the US to bring back the sale of alcohol. Texas-based Southwest Airlines recently resumed its alcohol service in February, despite criticism that the move was ‘unsafe’ and ‘irresponsible’.

Since the start of the pandemic, many airlines struggled with an excess inventory of in-flight food and wine. With fewer flights and a drastically-reduced inflight service on those planes that took flight once again, airlines simply had too much wine left over. However, back in December, American Airlines came up with a solution to move the surplus on by using Flagship Cellars to take it direct to consumers via a home delivery service.