Southwest Airlines criticised as ‘unsafe’ for selling alcohol on flights

Southwest Airlines Co plans to sell alcoholic drinks on its planes, despite it being labelled as an “unsafe” and “irresponsible” decision. 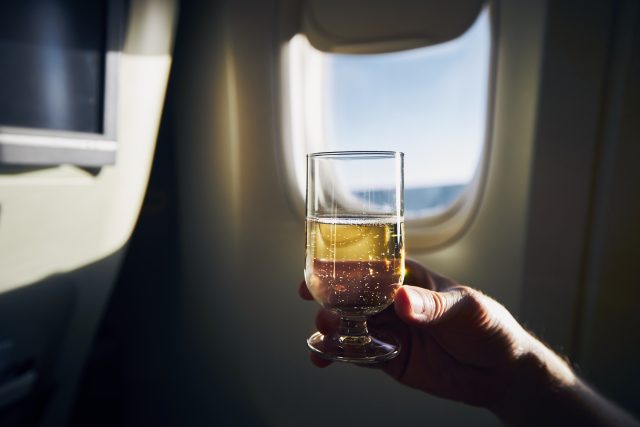 After almost two years of dry flights, the Texas-based carrier, which had extended its alcohol ban last year due to a surge in in-flight disruptions by passengers, revealed it will resume the sale of alcohol from 16 February 2022.

However, the union, which represents Southwest Airlines’ flight attendants, has labelled the decision “both unsafe and irresponsible.”

Southwest’s decision to extend the pause on alcohol services last year originally followed an incident where a passenger assaulted a flight attendant both verbally and physically during a flight from Sacramento to San Diego.

Lyn Montgomery, president of TWU Local 556 added: “TWU Local 556 is outraged at Southwest Airlines’ resumption of alcohol sales. We have adamantly and unequivocally informed management that resuming sales of alcohol while the mask mandate is in place has the great potential to increase customer non-compliance and misconduct issues.”

US Airlines had largely suspended in-flight services on domestic flights to avoid having passengers taking off their masks while the pandemic threat was still high. Additionally, it had reported a record number of disruptive and sometimes violent incidents in 2021, leading to the decision.

In response, and to show its conscientious side, the airline has also added a new line-up of non-alcoholic options and mixers to its menus in an effort to encourage passengers to stay refreshed without necessarily over-indulging during their flight.