You can now buy beer-flavoured lollipops from Coors Light

If you’ve been thinking for a while that lollipops could improved by more hops, then today is your lucky day. Coors Light has decided it’s high time for beer-flavoured lollipops – and they’re on sale now. 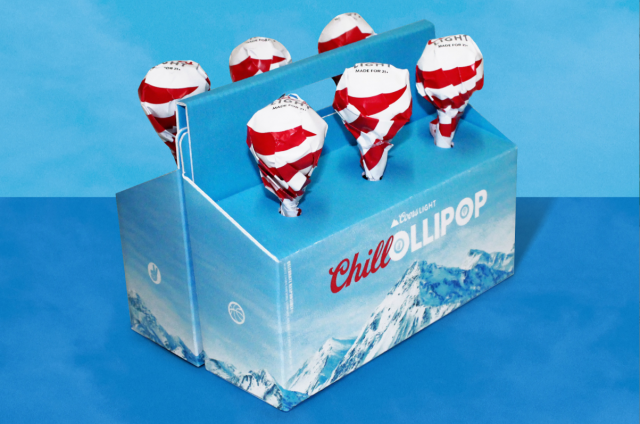 Yes, it has come to this. Witch March Madness now upon us in the form of the NCAA basketball tournament, Coors Light wants to help its customers keep a cool head among the stresses and strains of college basketball season.

That, ostensibly, is why the brand has launched beer-flavoured lollipops, formulated to taste like Coors Light beer and even featuring a foamy layer atop.

Marcelo Pascoa, vice president of marketing for Coors said of the release, “”March is one of the most stressful times of the year for a college basketball fan.

“During all the incredible highs and lows of March basketball, Coors Light is the brand to bring a moment of chill.”

But how, exactly, do lollipops help with all this?

“If there are strong emotions around us, it’s very easy to be swept up in them. I believe that something as simple as a lollipop could have a calming influence in an emotionally charged situation,” said Donald E. Gibson, a professor at Manhattan College in a statement for Coors.

“Will it work?” Pascoa mused. “We don’t know, but we can’t imagine anyone has ever been unhappy or angry with a lollipop in their mouth, so we wanted to give the Coors Light Chillollipop experiment a try.” Scientific.

Six-packs of Coors Light Chillollipops are available for purchase for $3.17 from shop.coorslight.com throughout March Madness.