From January to December 2021, the import volume of wine to China fell. However, brandy and whisky hit record highs, reports Alice Liang. 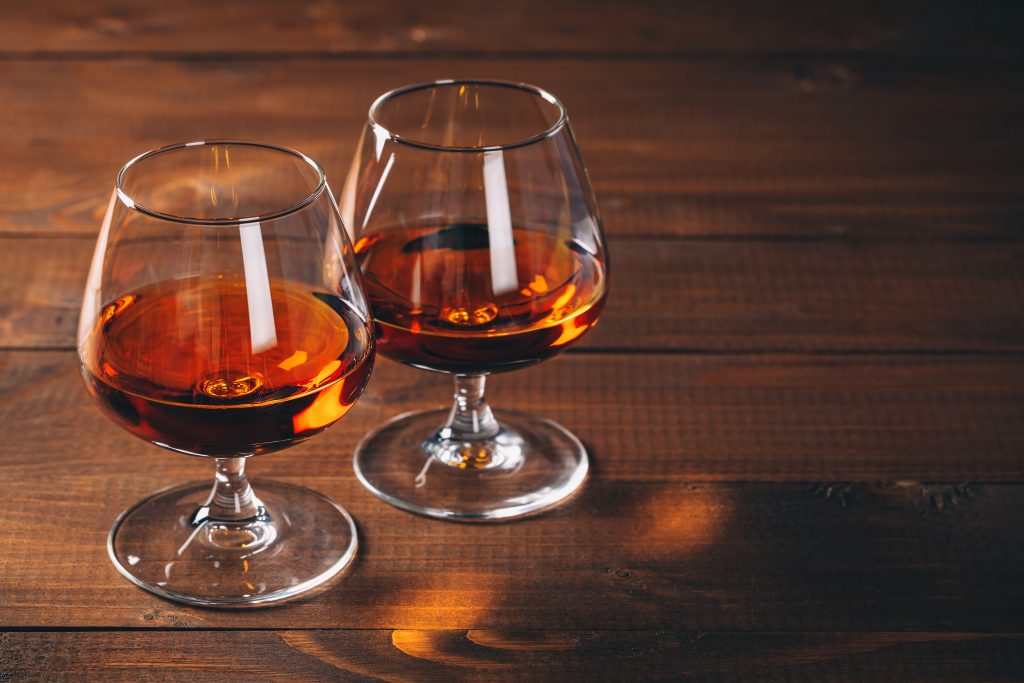 China’s Chamber of Commerce For Import and Export of Foodstuffs, Native Produce And Animal By-Products has announced its imported wine and spirits data from January to December 2021.

The data shows that the import volume of wine during the period was 424 million litres in volume and US$ 1.69 billion worth in value, a year-on-year decrease of 1.36% and 7.39%, respectively.

As described in the analysis of the report, even though “2021 was a recovery year for the imported wine market”, the growing trend reached its peak in the middle of the year, and continued to slow down”, which is evident from the fact that the annual data decline was higher than that from January to September.

While the volume of imported bottled wine fell, the volume of bulk wine showed a double increase. The production process has been greatly affected by the pandemic, which has caused some importers to transfer production to China to enhance efficiency.

France still topped the chart with an import value in French wine of US$753 million, accounting for 44.53% of the total, which is a further surge from 41.93% during January-June and 43.33% during January-September.

At the same time, the volume and price of French wine increased by 14.42%, 29.44% and 48.11% respectively year on year, further consolidating the leading position of imported wine. In categories of bottled wine, sparkling wine and bottled wine under 2 litres, we also see a considerable advantage led by French wine.

Among the bottled wines larger than 2 litres and less than 10 litres, the United States accounted for 52.17% of the total, and Chile ranked first in bulk wine, accounting for 58.91%.

Australian wine, without any surprise, is still experiencing an overall downward trend. The volume, price and amount of Australian wines fell year-on-year, at 91.09%, 12.83% and 92.24% respectively.

Imported spirits gained an impressive year-on-year increase of 30.94% in import volume and 66.91% increase in import value.

The proportion of imported spirits stands at a new high of 45.6% in the entire category of alcohol products. As the report concluded: “spirits maintained their growth momentum, the import volume reached a record high, and the import volume topped the audience”.

Among imported spirits, brandy and whisky are the top two products and both of them are still in a dominant position.

The report also affirmed the performance of these two categories with “the volume of brandy is at its highest in history” and “the volume of whisky has reached a record high”.

It is worth mentioning that the import volume of Tequila increased by 65.97% and 162.54% year-on-year, becoming the imported spirit that enjoyed the highest growth.