Ian Harris: ‘I came really close to chucking it all in’

In an interview with db last month, WSET chief exec Ian Harris spoke frankly about the highs and lows of his 45 years in the drinks trade, admitting that at one point he almost left the industry. 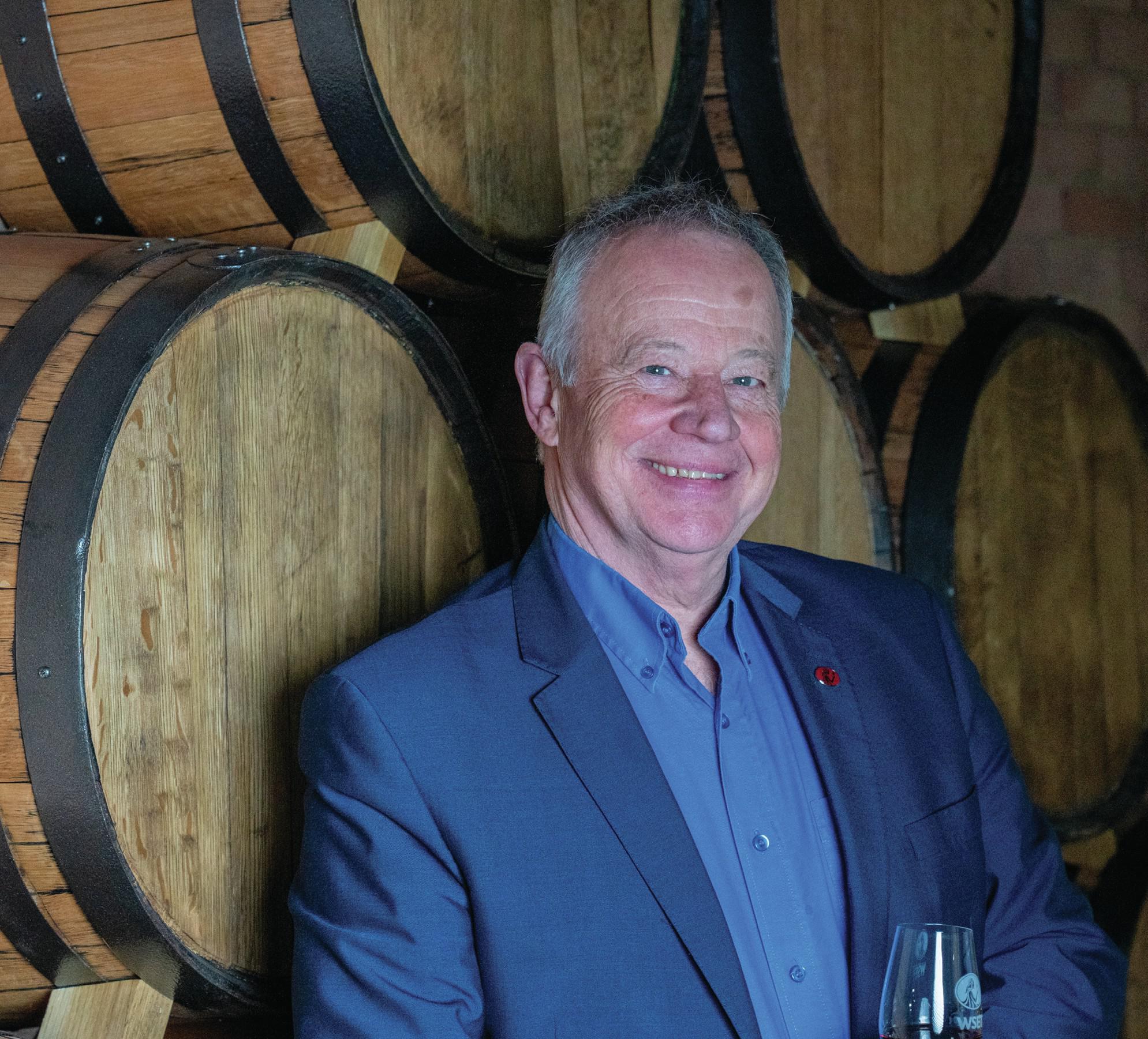 Having studied French at university, Harris had in fact planned to become a teacher, but, following a sip of Sauternes during a year abroad in Bordeaux in 1977, he changed his mind, and, on his return to the UK, opted for a role at London’s Christopher & Co – a part of Waverley Vintners.

Spending 10 years at this organisation, he took a jump forward in 1984, when he moved to Edinburgh to become Waverley’s first wine development manager.

Moving into spirits on joining Seagram in 1987, his “biggest career move” then came in 1989 when the group needed someone with sales and marketing experience, along with fluent French – all skills Harris had – to manage the newly-acquired Martell Cognac brand. It was from this moment that “things really picked up”, he told db, before admitting that before that moment, life at Seagram had been tough.

“God, it was depressing trying to sell Seagram’s brands into Peter Dominic,” he said, speaking about the dominant off-licence chain of that era and the somewhat lacklustre set of labels within his portfolio. “I came really close to chucking it all in,” he added.

But his hopeful disposition pulled him through. And it would again, when Seagram was “basically folded up” in late 2001, and its staff were “scattered to the four winds”, leaving Harris, at 46, without a job.

A few months later, and the role he currently holds at the WSET came up. He expressed his delight at being granted the position, which he never thought would give him such a lengthy period of complete career satisfaction. “While I did think this would be my final job, I never thought it would last much longer than 12 years,” he said.

“It has been the most wonderful job. I have loved every minute, even with all the challenges.”

As previously reported by db, Harris is stepping down from the WSET after two decades as chief executive – he leaves on 15 April, which is “20 years to the day” since he joined the organisation.

You can read a full interview on his career, including his account of the most challenging and rewarding moments of his 20 year’s at the WSET, by clicking here.