Pol Roger has launched its Sir Winston Churchill prestige cuvée from 2013 – the last late harvest in Champagne, which some believe produced better wines than the celebrated 2012 vintage. 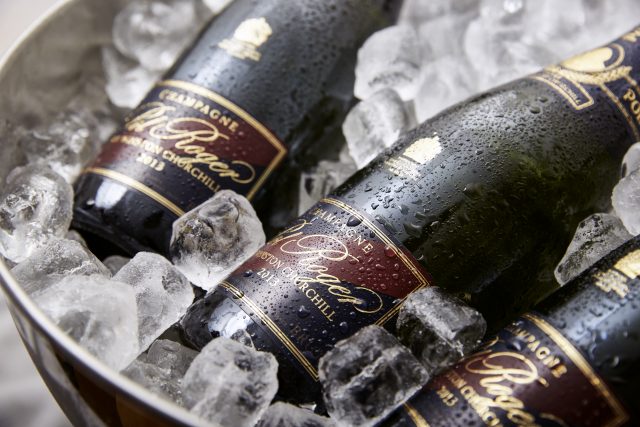 The Champagne was unveiled at an evening event in London on Wednesday this week, where Hubert de Billy, the great-great-grandson of Pol Roger presented the latest expression alongside the maison’s president, Laurent d’Harcourt.

Noting that both have the same score from The Wine Advocate, one might think the 2012 offers better relative value, however, Liv-ex pointed out that the 2013 has a stronger score than many back vintages and looks good value in comparison.

The latest release was also made in smaller quantities than the 2012 vintage, d’Harcourt told db at the launch event this week, although Pol Roger never reveal the exact amount produced by the house of the Churchill cuvée, nor the blend (although it’s well-known that it’s made predominantly with Pinot Noir, and only using grapes from grand cru vineyards).

Notably, d’Harcourt stressed that the 2013 had the structure to be a very long lived expression, commenting that this late harvest – two weeks later than the average of the last decade – has produced Champagnes that are “outshining” those from 2012; a vintage that has attracted much critical acclaim, and been ranked alongside other great years of this century, such as 2008 and the now legendary 2002.

Indeed, suggesting that the 2013 harvest deserved a greater reputation, d’Harcourt compared it to vintages 1998 and 1985, which he said “produced outstanding wines that were not celebrated at the time”.

The 2013 is the 20th release of Cuvée Sir Winston Churchill, which is Pol Roger’s top expression, and was created in honour of the famous British statesman who was a friend of the Pol Roger family and well-known fan of its product, even naming one of his racehorses after the house.

The cuvée’s inaugural 1975 vintage, created 10 years after Churchill’s death, was launched exclusively in magnums in 1984 at his ancestral home Blenheim Palace to coincide with the 40th anniversary of D-Day.

Every vintage of Sir Winston Churchill must be given the blessing of the Churchill family before it is released to the market, which d’Harcourt assured db had been granted in advance of the event this week – where the 2013 vintage was served at London’s Clove Club restaurant.

According to the house, harvesting in 2013 started on 24 September and lasted until 9 October, yielding a crop with a potential degree of alcohol of 9.8% and a total acidity of 8.4gH2SO4/l.

The expression has been described by Pol Roger as having “scents of dried flowers, delicately mingled with peppery notes,” along with “hints of vanilla and candied fruit”.

The palate is “well balanced and underpinned by a hint of citrus fruit” according to the house, with flavours of  zesty citrus, quince and green tea.”

Should they receive the blessing of the Churchill family, future expressions are expected to include ’15, ’18, ’19 and ’20 vintages – with d’Harcourt raving about the quality of Champagne from the 2019 harvest in particular. “It will be fantastic,” he said. 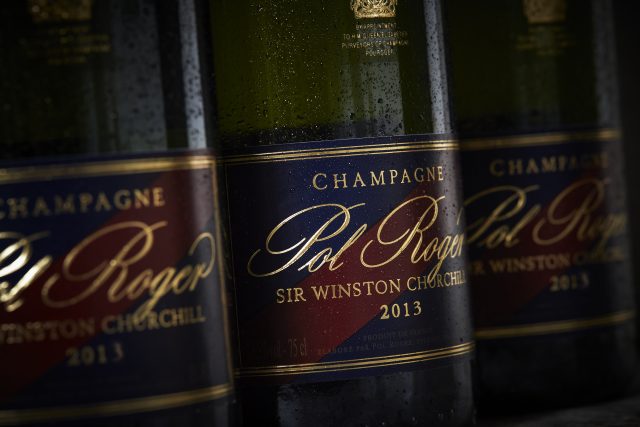