Bourgogne warns of challenges in the year ahead

Bourgogne Wines has warned of a tough year ahead, after transactions fell 34% in the first half of the 2021-22 campaign due to low yields, despite record revenues  2021. 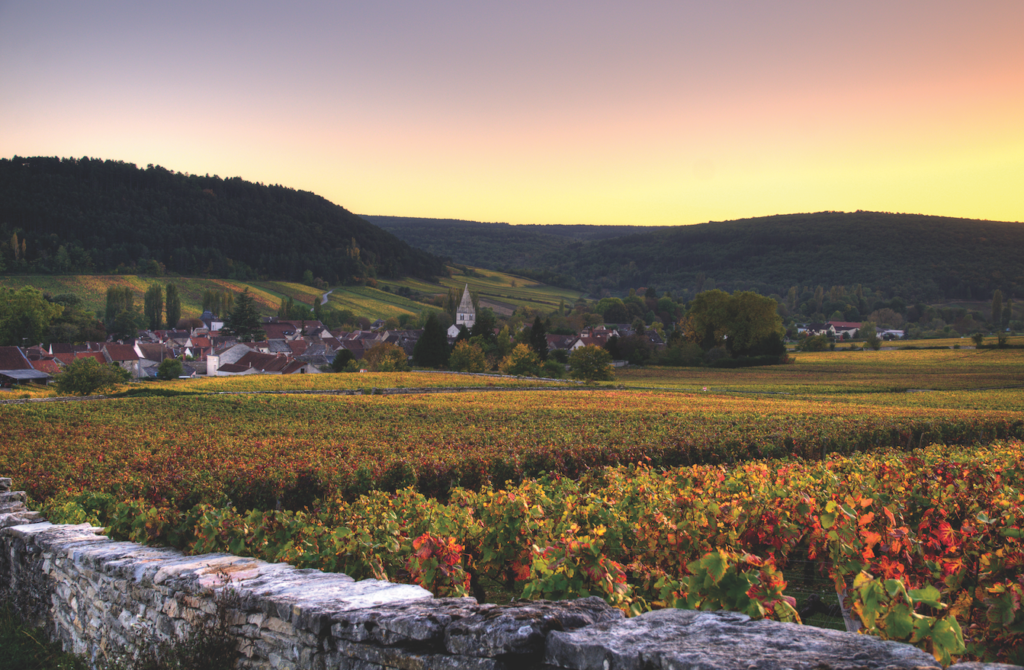 The region said that the low 2021 harvest and sustained demand means stocks were well below the average of the last five campaigns.  This had led to transactions in the first six months of the 2021-2022 campaign being down 34% compared to those for the 2020 vintage (down 24% on the six-month average over the last five campaigns).

The Bureau de Vins de Bourgogne (BIVB) said the results for 2022 would “depend on the ability of the Bourgogne wine sector to supply its markets and respond to the multiple consumer expectations” as well as navigating the waves of Covid-19 and “the consequences of the geopolitical situation and its impact on inflation”.

The warning came despite Bourgogne wines generating exports of more than €1 billion in revenue last year for the third year in a row. Last year hit a record €1.32 billion in exports, a rise of 28% from 2020, which is equivalent of 105 million 75cl bottles, up 18% over 2020.

The domestic market has also seen growth, rising 4.3% by volume compared 2020 in the supermarket sector, hitting a record in value terms, which rose 8.2% over 2020. In addition, traditional distribution outlets saw “favourable levels of activity” as many specialised wine stores remained open during the 2020 lockdowns.

Speaking at the Grands Jours de Bourgogne, deputy president of the BIVB Laurent Delaunay said it was not a surprise to see fewer transition in the first six months from August to the end of January, down -34% compared to last year’s bumper crop, or -24% on the five year average.

“We notice in parallel to this there was a  rise in the wine releases from the estates , ie sales onto the market  of + 6% volumes in the first six months,” he said. “So we drop in supply arise in the market and immediately  we see how difficult it is. Inventory and stock at nearly at their lowest level and transaction between wine growers and merchants make up 87% of the 2021 vintage with none of the 2022 to be sold. 43% of  the harvest has already been exchange  between wine growers and merchants.”

“There is no hiding the fact that prices will be high for consumers of Burgundy wines,” he said.

The marketing body also noted that shipments in bottle format was spurred by strong demand, driven by red wine.