The Worldwide Brewing Alliance (WBA) has launched a report that highlights how “significant” the beer sector is to global economic recovery. 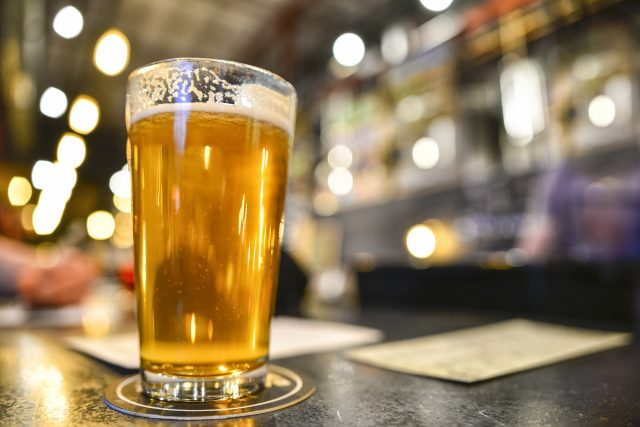 The findings, which have been described by the WBA as “the most rigorous, comprehensive global impact study of the beer sector to date,” outline the beer industry’s importance to rebuilding a brighter future in a post-pandemic world.

The report was authored by Oxford Economics and unveiled how the beer industry has also helped generate £193billion (US$262billion) in government tax revenue across the 70 countries studied – which account for 89% of beer sold worldwide – supporting an estimated 23.1 million jobs.

Data also revealed that one in every 110 jobs in the world is linked – through direct, indirect, or induced impact channels – to the beer sector, something that should be applauded. Notably, the sector, often villainised in the media, has huge benefits for those willing to peruse the statistics.

Pete Collings, director of economic impact consulting at Oxford Economics said: “Our findings reveal that brewers are highly productive businesses that help raise average productivity across the entire global economy, meaning they have an extensive economic footprint that can make significant contributions to the recovery.”

Kissinger added: “Beer matters: for the economy, job creation, and the success of a wide array of actors up and down our value chain. All around the world beer brings people together, facilitates human connections and is at the core of many rituals of celebration and enjoyment. Additionally, as we see with this report, beer’s long and strong supply chain from hops to production to distribution and point of sale makes it a high contributor to economic development.”

The report concluded that, given its scale and its impact along a long value chain, a thriving beer sector is a key and “significant” ingredient for global economic recovery.