This week in the world of drinks: Katie Jones returns with her Vineyard Rambles with a weekly Instagram Live, Jose Cuervo reveals artist for Reserva de la Familia Extra Añejo 2022 edition, and Château Malartic-Lagravière appears among the stars in Hollywood blockbuster Death on the Nile.

Katie Jones’ Vineyard Rambles returned this morning with an Instagram Live that will now run weekly and focusses on vineyards in the Vineyard Collection Range. Participants will be able to virtually join Katie for a stroll around the vineyards over breakfast. 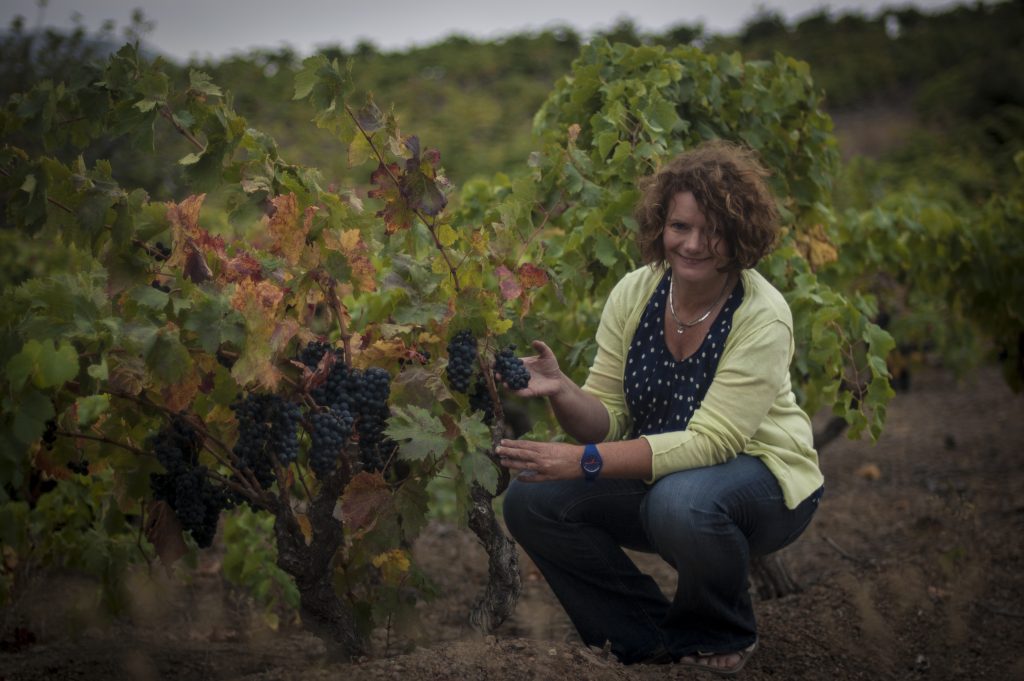 Jose Cuervo Tequila has announced that Mexican artist Gonzalo Lebrija has been selected as the designer for the 2022 edition of Reserva de la Familia Extra Añejo.

Since 1995, Jose Cuervo has commissioned an internationally recognized artist with roots in Mexico to create the design for its Reserva de la Familia Extra Añejo collector’s box. 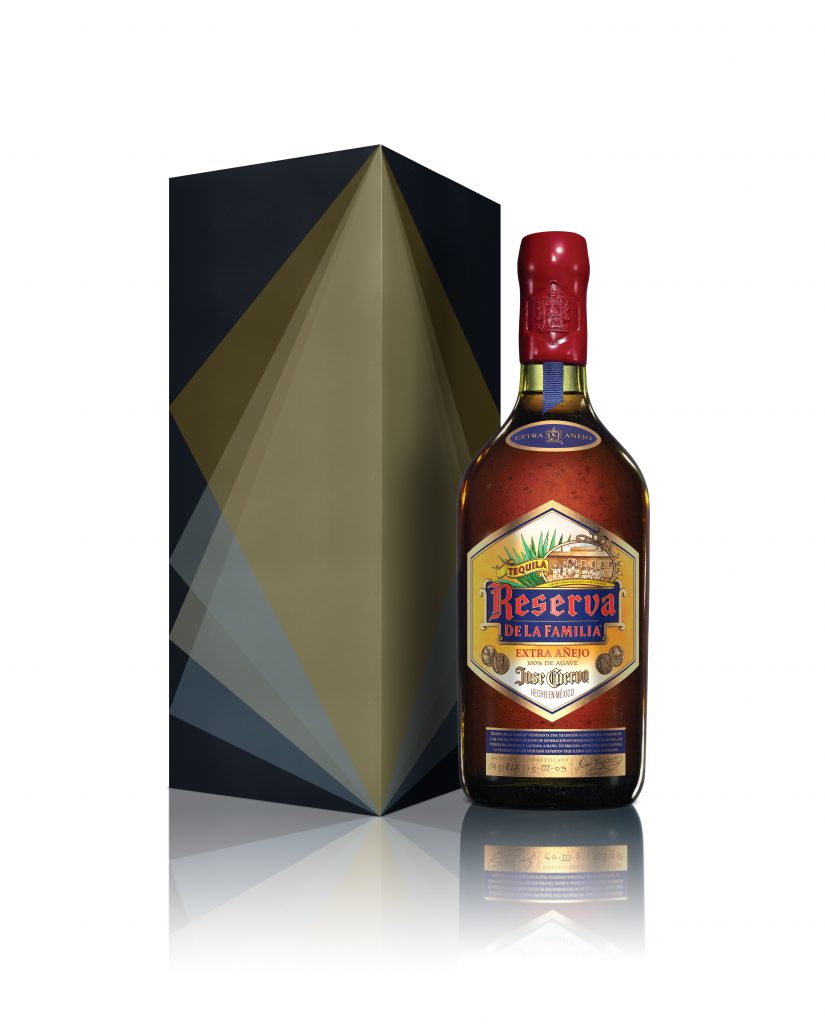 And Château Malartic-Lagravière has found a place among the stars in the new Hollywood blockbuster Death on the Nile.

“We are very proud to collaborate with Disney and 20th Century Studios to celebrate Death on the Nile, a production that brings grandeur back to the big screen, a timeless story set more than 80 years ago and yet still so modern,” said Véronique Bonnie, Malartic’s co-owner.