Pol Roger Portfolio has strengthened its position as a Napa Valley specialist with the addition of Bryant Estate, which is now being exclusively represented in the UK by the agency business. 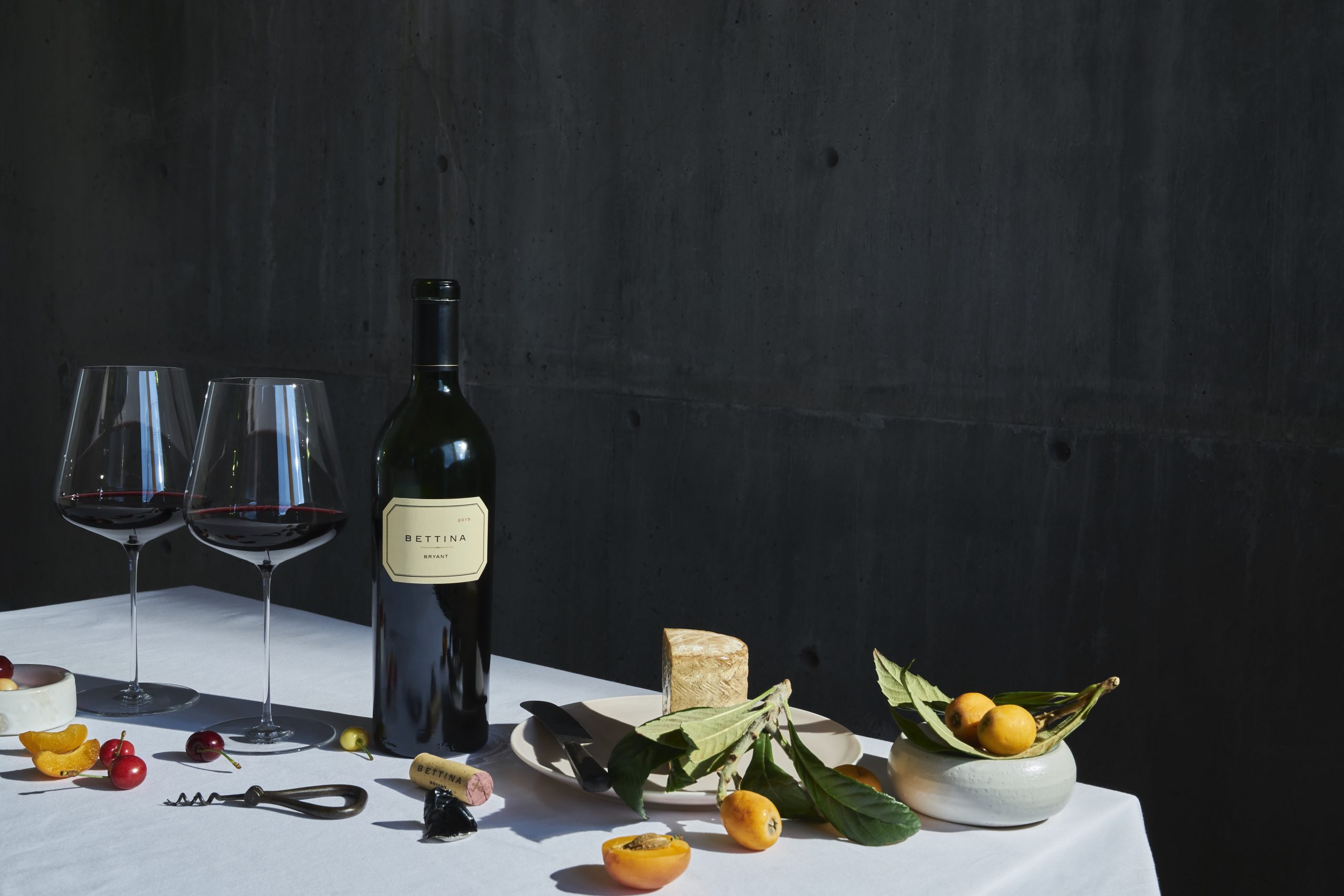 Commenting on the new representation in the UK, Bettina S. Bryant, co-proprietor of Bryant Estate, said, “Bryant Estate is delighted to join the Pol Roger Portfolio. We admire their deep commitment to ethical and sustainable business practices in relation to the environment, philanthropy and community. These are ideals we hold in high esteem.”

James Simpson MW, managing director of Pol Roger Portfolio, commented, “With the addition of Bryant, Pol Roger Portfolio strengthens its position as a Napa Valley specialist. We have admired the Bryant wines for some years and are delighted that this, one of the jewels of Napa, are to join the Pol Roger family of outstanding producers.”

Bryant occupies an eminent position among the pantheon of premier Napa Valley wine producers, notes Pol Roger Portfolio. In 1985, after purchasing a 40-acre property on the slopes of Pritchard Hill overlooking Lake Hennessy, Don L. Bryant Jr. came to realise its untapped potential and replanted a 13-acre parcel with Cabernet Sauvignon. Hiring some of Napa’s finest winemaking talents, within a year of their debut 1992 vintage Bryant was deemed to be a producer world-class wines.

The vineyards are located 750-1,000 feet above sea level, facing westward on the north side of Pritchard Hill.

“Rocky, exposed and with enough afternoon sunshine to bask the vines with heady warmth, the property requires a steady grower’s hand and expert winemaking,” records Pol Roger Portfolio, adding that yields are kept low, with annual production of the flagship wine ranging between 300 and 1,000 cases.

Grapes are picked exclusively by hand and then sorted extensively. This is followed by a cold-soak and cool maceration to preserve freshness, elegance, and soften the tannins. Once pressed, the wines are aged for 18-24 months in new French oak.

Three wines are produced, the first being the 100% Cabernet Sauvignon Bryant Family Vineyard wine which comes from the Pritchard Hill site alone.

Second is a Bordeaux blend named Bettina, named after the proprietor and founder’s wife, Bettina Bryant. Sourced from David Abreu’s plots in Madrona, Thorevilos and Las Posadas, this is a wine with “an ethereal sense of depth and harmony”, according to Pol Roger Portfolio.

Bryant’s third wine, DB4, is a blend of grapes from Madrona, Thorevilos and Las Posadas, along with Bryant Estate fruit. Originally released in 2009, this wine is “a hidden gem of Napa Valley, and one of the finest in its price range”, noted Pol Roger Portfolio.