Piccini 1882 confirms 2021 growth is due to putting people first

Italian producer Piccini 1882 Group has seen a 40% turnover increase for 2021 and has revealed this is due to being a people-centric business. 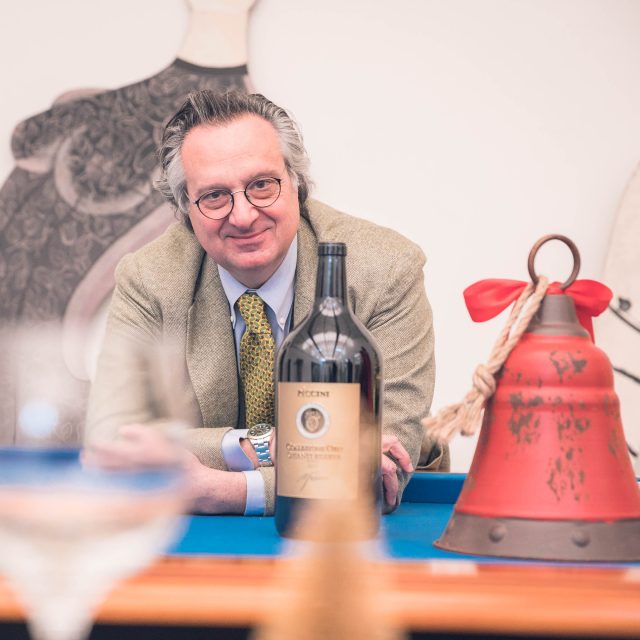 The group, which has attributed its growth to the fact it has put humans at the heart of its long-term plans, has identified that social responsibility, contact with the consumer and differentiation of sales channels are behind its success.

Despite the pandemic, the wine producer said that 2021 has shown significant signs of growth both, highlighting it has celebrated turnover of approximately €100 million.

The group also saw turnover for its e-commerce channel lift 50% and pointed out that its great results are owed to the virtuous strategy of its owner Mario Piccini who chose to invest in two aspects in particular – the development of social responsibility and the diversification of sales channels – always putting people and corporate wellbeing at the centre of the business.

Piccini 1882 Group CEO Mario Piccini said: “We have tried to deal with the difficulties generated by Covid with energy and determination, bearing in mind that the difference, especially in times of crisis, is always made by people.”

Piccini added: “Hence the choice to further diversify the channels through which we reach and stay close to the consumer. We were able to reorganise ourselves taking into account the difficulties experienced by the operators of the ontrade and by choosing to enhance our presence in large retailers and, above all, in e-commerce. A growth that also involved the staff of our company, reaching 99 specialised employees within the group. Even in a period of crisis like this, it was essential to decide to invest in human resources and the results show it.”

The issue of corporate social responsibility has been described by the group as “far sighted” and yet has paid off considerably for the Italian wine producer which is celebrating turnover success all while placing human resources at the centre as well as showing its intentions to continue to dedicate the business to enhancing staff wellbeing.