Pernod Ricard Korea has launched its “Make Memories, Not Hangovers” campaign in a bid to promote responsible drinking culture. 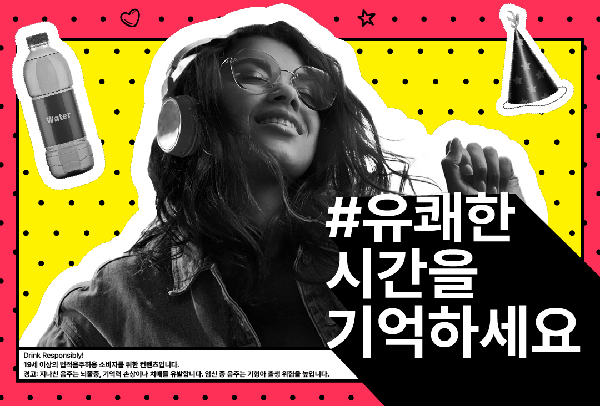 The campaign, which will roll out across Korea, Japan, Hong Kong, Taiwan and the Philippines at the same time, will kick off with two phases including videos as well as a quiz incentivising consumers to drink more responsibly.

The videos have been designed by the drinks giant to help raise awareness of dangers of binge-drinking and aims to tackle the fact that the pandemic has forced many people to drink alone indoors as opposed to socially where their drinking is monitored by others.

With an aim to appeal to young adults from 19 years old and upwards, the campaign and will also be present across social media platforms on Facebook and Instagram to garner attention from its target demographic.

Frantz Hotton, CEO of Pernod Ricard Korea, said: “We wish many people are able to have a convivial moment with Pernod Ricard products, however, we believe that there is no conviviality with excess.”

Pernod Ricard Korea is adding the message: ‘Eat, Pause, Hydrate’ in an effort to establish responsible habits in Korea and is also set to roll out the training initiative: ‘The Bar World of Tomorrow’ to flag up the importance of sustainable bartending and responsible service within the hospitality sector showing that the company is committed to being conscientious and promoting best practise.