Light to moderate alcohol consumption has been found to reduce the risk of glioma brain tumours by a quarter, new research shows. 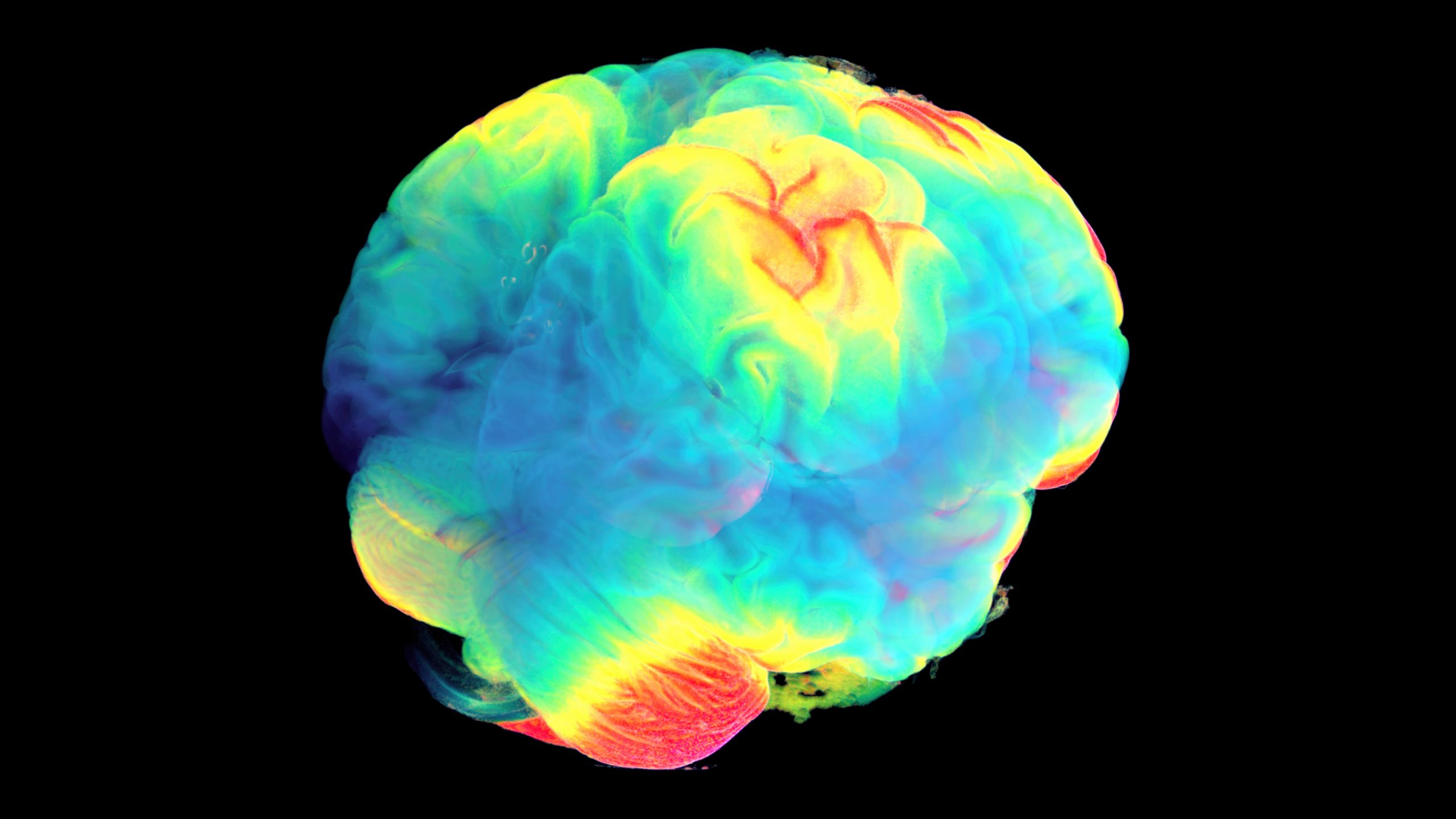 According to the study’s findings, cumulative average consumption of total alcohol of around 0.5 to one drink per day was associated with a 25% lower risk of glioma when compared with the lowest alcohol intake (those who consume 0 to 0.5 drinks per day). The findings were the same for both men and women, and there were no differences according to the type of alcoholic beverage consumed.

The comprehensive research led by Professor R Curtis Ellison concluded that: “Light-to-moderate alcohol consumption, versus no alcohol intake or very occasional drinking, does not increase the risk; such consumption showed a significant reduction in the risk of glioma tumours of the brain.”

It follows on from the debunking of a flawed claim published in The Lancet in 2018 that there is “no safe level of alcohol consumption”. Indeed, a large body of evidence has shown that moderate drinking offers protection against certain diseases, especially cardiovascular ones.

Sir Nicholas Ward of University College London, who called the bold claim into question in October last year by identifying holes in the way the research was carried out, concluded that: “One need not feel that the only safe alcohol intake is zero.”