It would seem the well-coiffed country singer is still working 9-5, as she is set to bring out a collection of cake mixes with baking brand Duncan Hines. 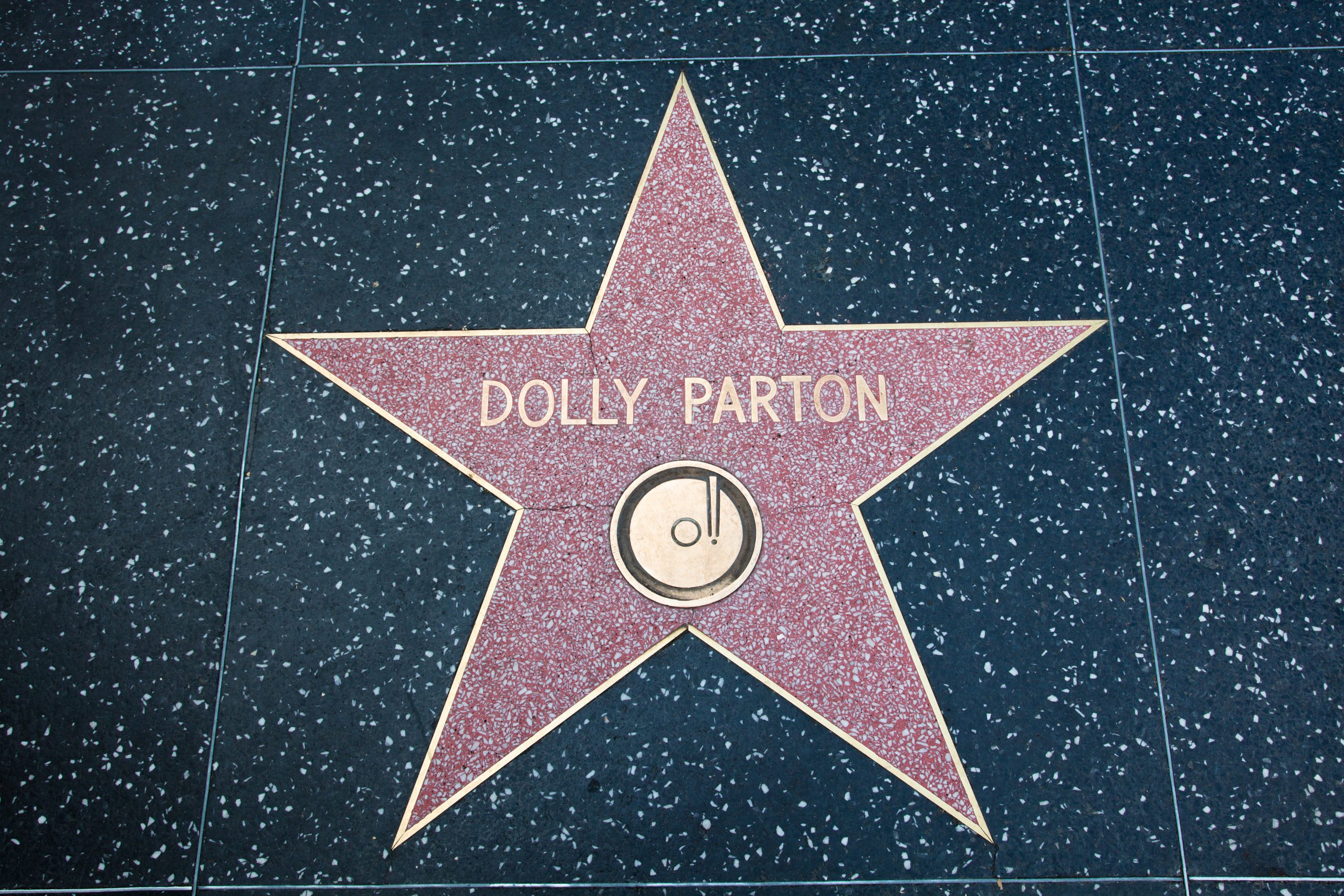 The 76-year-old country singer has announced she has teamed up with US baking brand Duncan Hines on a line of Southern-inspired cake mixes and frosting.

Hitting shelves in March, the collection will be available in local US grocery stores for US$2.19 and US$2.09, respectively, with a limited number of baking kits available via Duncan Hine’s website from 26 January.

Fans can also get their hands on branded tea towels and spatulas with Dolly’s slogan highlighted against a pastel pink background scattered with stars. 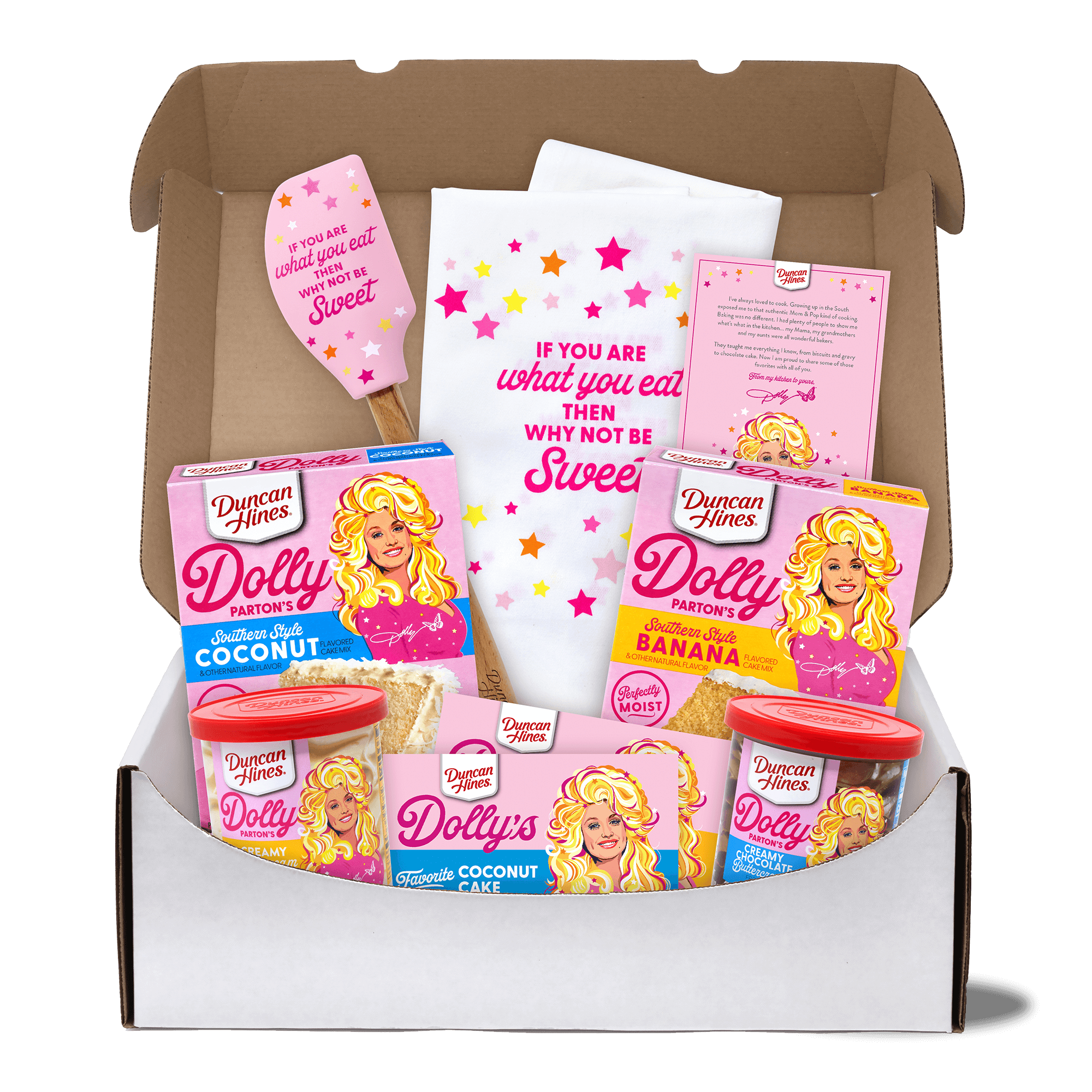 The GRAMMY award-winning artist and inspiration behind the Dollywood amusement park in Tennessee revealed the launch was all about “bringing that sweet, Southern-style baking experience I enjoy to others.”

Parton has had 26 songs reach #1 on the US Billboard country charts, a record for a female artist. This year, the musical veteran also released her own fragrance called “Dolly: Scent from Above”.

“We are excited to see this partnership – facilitated by Dolly’s licensing agency, IMG – evolve for years to come,” said Audrey Ingersoll, Duncan Hines brand director, calling Parton “one of the most revered and beloved women in the world”.

The Duncan Hines brand is owned by Conagra Brands Inc, one of North America’s leading branded food companies. In 2018, Conagra acquired the baking stalwart as part of its US$8.1 billion acquisition of Pinnacle Foods Corporation.