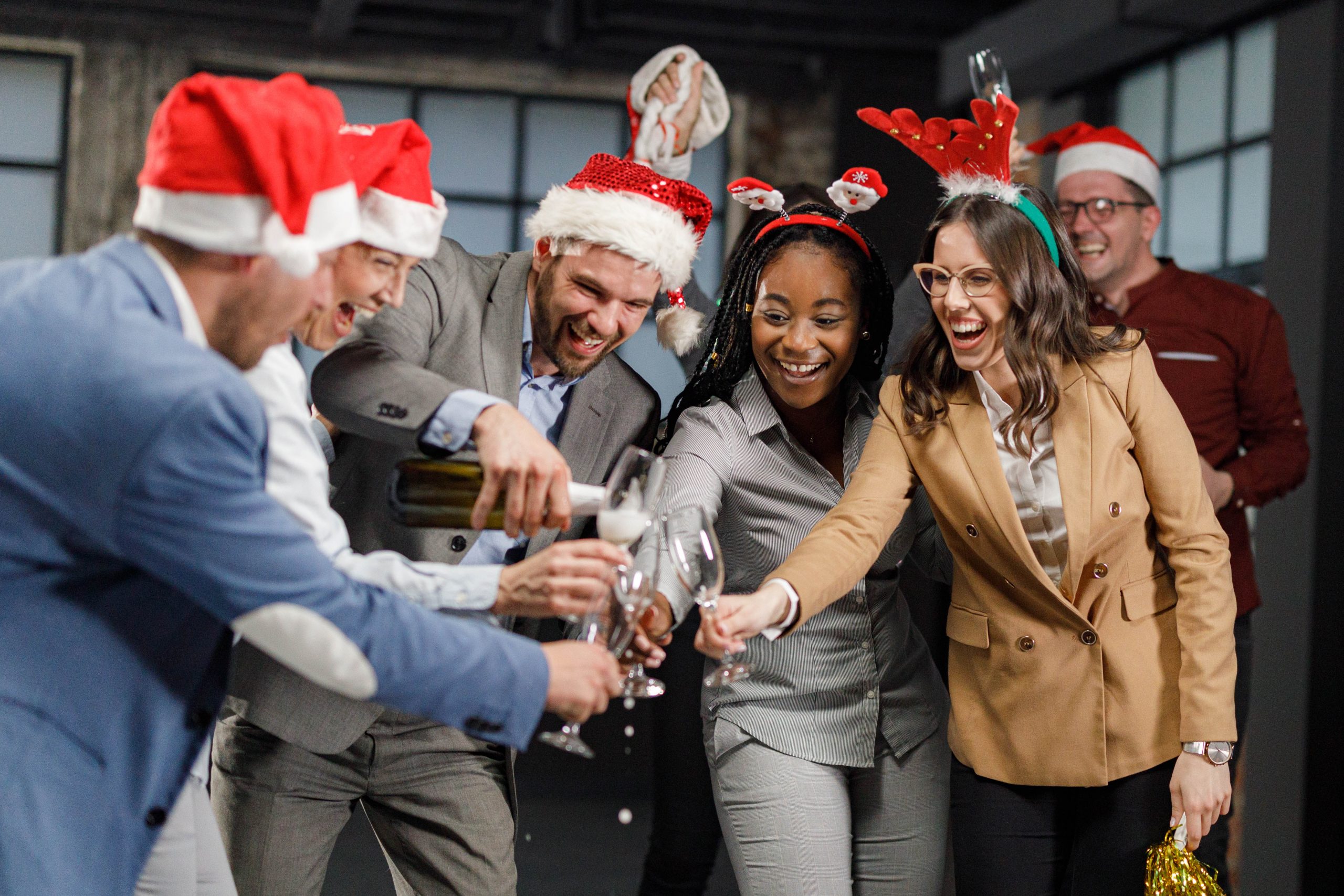 In light of the recently discovered Omicron variant of Covid-19, the Deputy PM and Justice Secretary said “appropriate drinks at a smaller scale” are set to replace the Ministry of Justice’s department-wide Christmas bash.

Raab failed to explain what he meant by “appropriate,” but insisted that the Government has given people the green light when it comes to festive celebrations this year.

Mr Raab added that Christmas parties are allowed and put the onus on employers to take a “common-sense view”.

“The rules are very clear. People can go in and have Christmas parties – of course employers will want to think common sense about how they do that,” he said, as reported by inews.co.uk.

“We won’t be having a Ministry of Justice-wide Christmas party this year. We will be having appropriate drinks at a smaller scale.

“Government wants people to be able to enjoy Christmas this year and that means people should feel free to go and enjoy those celebrations and every employer will think about the right way to do it and I am the same as everyone else.”

However, ministers have been giving conflicting advice about festive celebrations in the run up to Christmas. One suggested people should “avoid snogging under the mistletoe,” with another advising people to take Covid-19 tests before attending any large gatherings.

While several Government departments have cancelled their festive parties, the PM is insisting that companies continue with their plans to celebrate the festive season.

His official spokesman said: “The Prime Minister has been very clear on this. On Christmas parties, we don’t want people to cancel such events. There is no Government guidance to that end.”

Last week, the Isle of Harris Distillery and Fever-Tree drinks were among the British businesses invited to the Downing Street market, designed to celebrate international trade. Read more on that here.